A new law allows adult survivors of sex abuse to seek justice and compensation. Free, confidential case evaluation for those affected! Types of Companies Involved:
To be eligible to file a claim, the victim must:
New Law Effective May 24, 2022 Provides an 18 month window to bring your claim. Act NOW 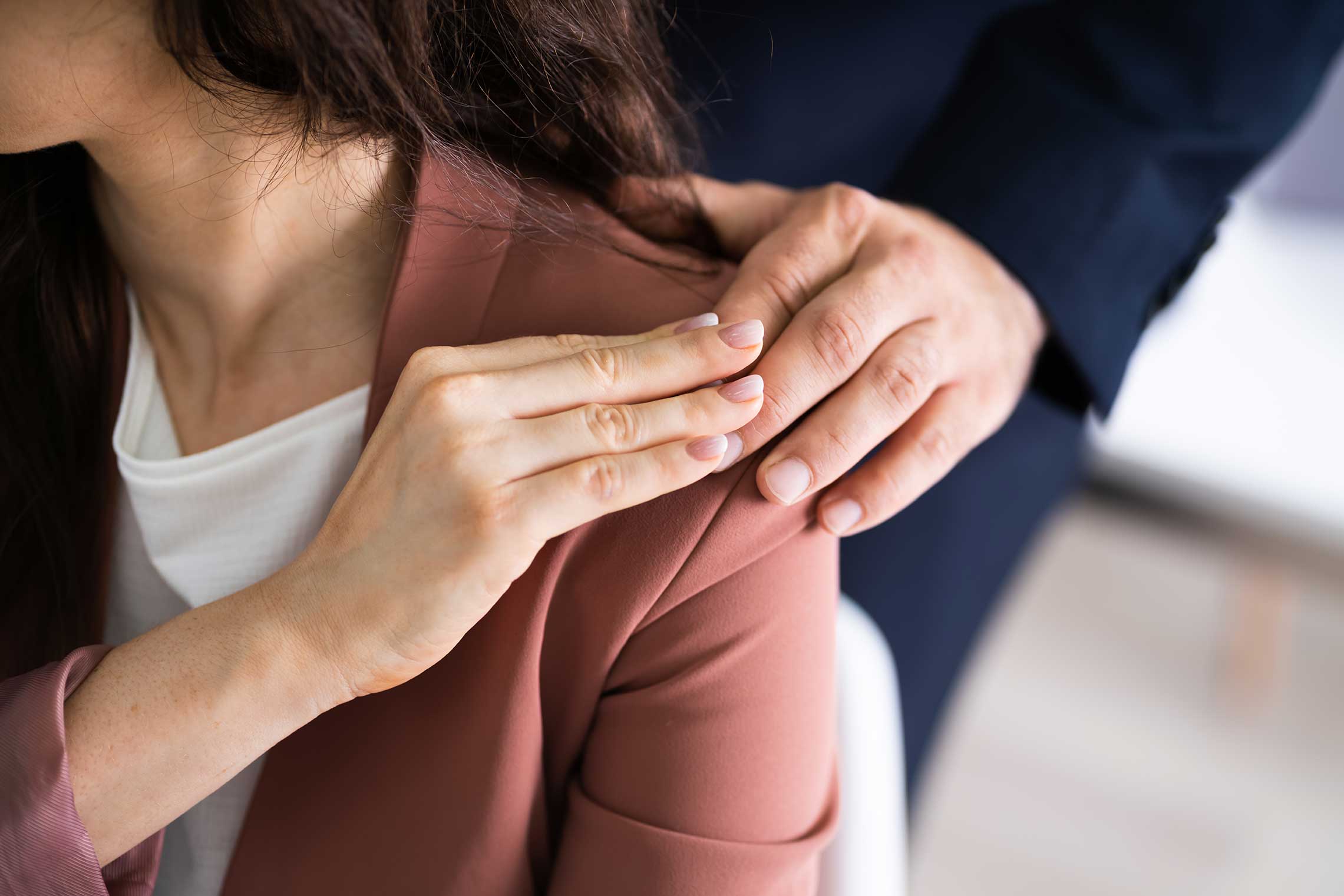 Sexual harassment and assault are particularly worrisome for female workers on Wall Street because of the nature of the work: including the long hours, the constant travel, the pyramid-like structure, where there are plenty of junior women, but fewer and fewer as you approach the pinnacle.

Many believe that finance has had just as many cases of sexual abuse and assault as other industries–maybe more.

Wall Street is a male-dominated environment and the few women who manage to enter it and climb its ranks, often become the targets of the men who work there.

There are still so few women on Wall Street that this disproportioned group effectively has no public voice–however, the broader #MeToo moment is strengthening an “underground” movement in which women who work on Wall Street want to help one another.

One group of power players has been largely absent from the list of men that have been accused of so-called sexual misconduct — behavior that ranges from harassing female coworkers and subordinates to rape: CEOs of big companies, particularly major, publicly-traded corporations.

Some of the largest judgments in the Wall Street’s #MeToo Moment of the 1990s and 2000s against well-known, publicly-traded corporations include:

At firm after firm, women were met with a corporate culture that tolerated cruel or brutal harassment, offering protection to abusive rainmakers.

Some of the most serious accusations from female executives include:

Wall Street has had plenty of time to make gender discrimination complaints disappear into an opaque arbitration system where the names of violators rarely appear and legal precedent isn’t strictly binding–where victims were long ago ordered into private arbitration or gagged by nondisclosure agreements. 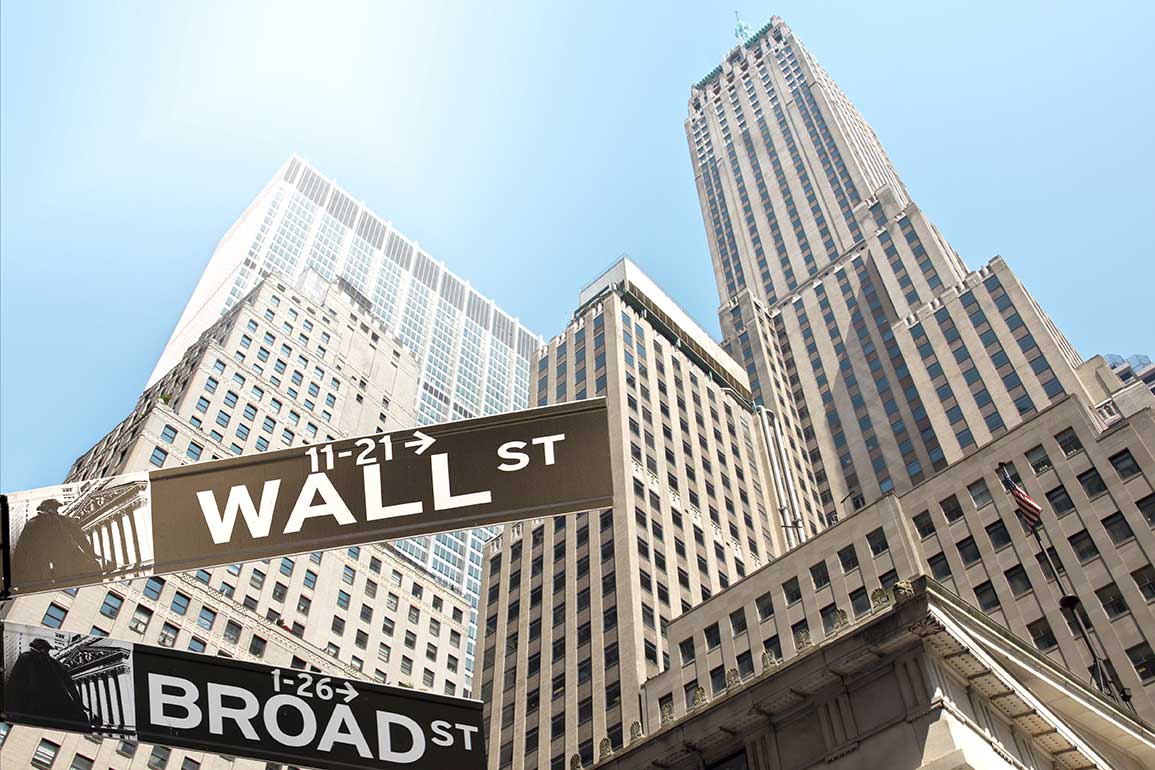 The Consumer Justice Action team is encouraging adult female survivors of sexual assault on Wall Street–especially those employed in the 1980s and 1990s–to come forward and get a free, private case evaluation for justice and compensation!