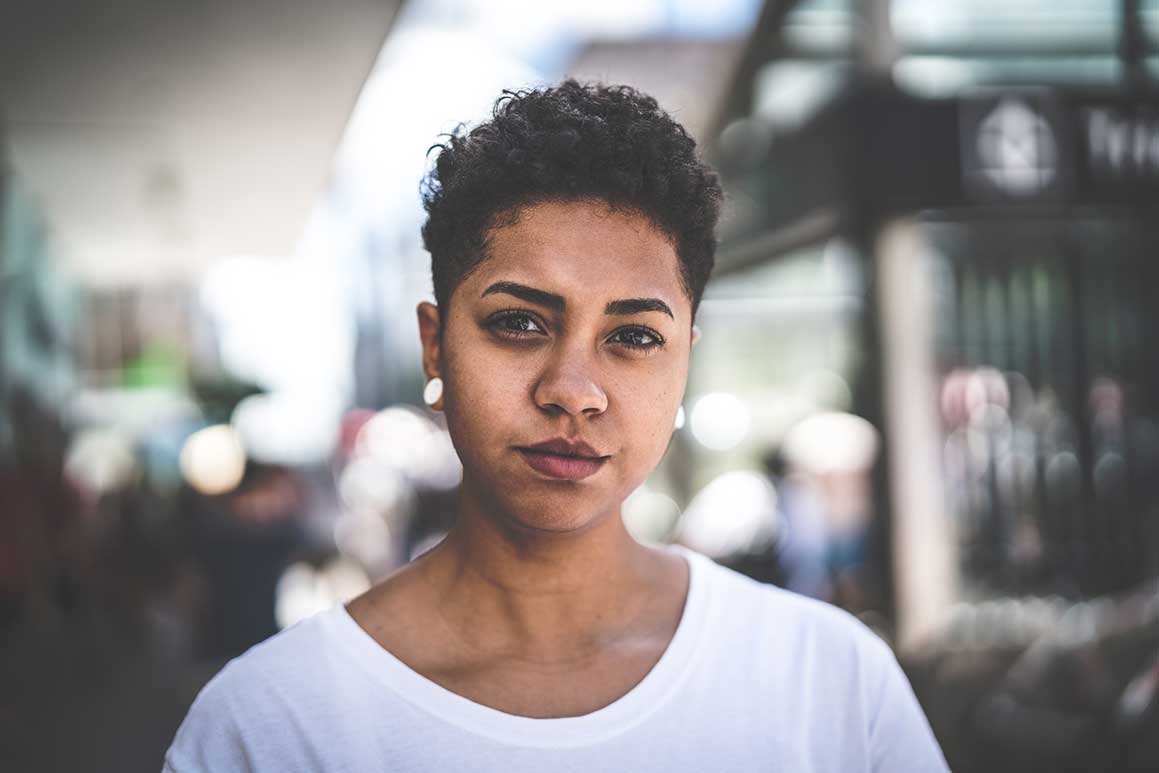 The Albion Correctional Facility is among several prisons in New York named in a federal lawsuit by plaintiffs who allege cover-ups of rape and sexual assault reports.

Two men who worked as officers at Albion Correctional Facility are named in a federal lawsuit claiming a systematic coverup of sexual assaults against women prisoners.

The lawsuit, filed on behalf of five individuals who served time in women’s correctional facilities, alleges the Department of Corrections and Community Supervision failed to protect them from sexual abuse and acted “with deliberate indifference to allow that abuse”.

Five female inmates, only referred to as 'Jane Stone 1-5', have filed a lawsuit claiming they were sexually abused by guards at Albion and Lakeview correctional facilities in Western New York, and two other prisons across the state.

The new lawsuit seeks $50 million in damages for the five women.

"Inmates are being raped on a nearly daily basis in the New York state correctional system and the department’s top priority appears to be to cover up the abuse and attack the inmates’ credibility," said attorney Zachary Margulis-Ohnuma.

According to the court documents, correctional officers at five different correctional facilities in New York:

-Created an intimidating environment for any woman who tried to speak out about the abuse.

“Rather than investigate officers’ sexual abuse of female inmates, investigators blamed the victims and coerced them into making statements, threatening punishment against those who remained silent and discrediting many of those who spoke up,” the lawsuit said.

Sexual harassment and assault are particularly worrisome for inmates by the guards of New York correctional facilities.

Some of New York’s institutions have attempted to hide their sexual assault transgressions that are now coming to light including guard-on-prisoner assaults in prisons.

Adult abuse survivors will be able to sue their assailants for decades-old attacks under bipartisan legislation.

- The measure is described as an act of “restorative justice;”

-It allows victims some level of accountability and compensation; and,

-It deters individuals and institutions from turning a blind eye to the future.

The team at Consumer Justice Action believes that victims that suffered sexual abuse while incarcerated at New York’s Albion Correctional Facility should receive justice and compensation for losses.