Victims who’ve developed severe infections from the 3M Bair Hugger® warming system used during joint replacement surgeries are urged to get a free, private case evaluation for justice and compensation.

Victims who’ve developed severe infections from the 3M Bair Hugger® warming system used during joint replacement surgeries are urged to get a free, private case evaluation for justice and compensation. 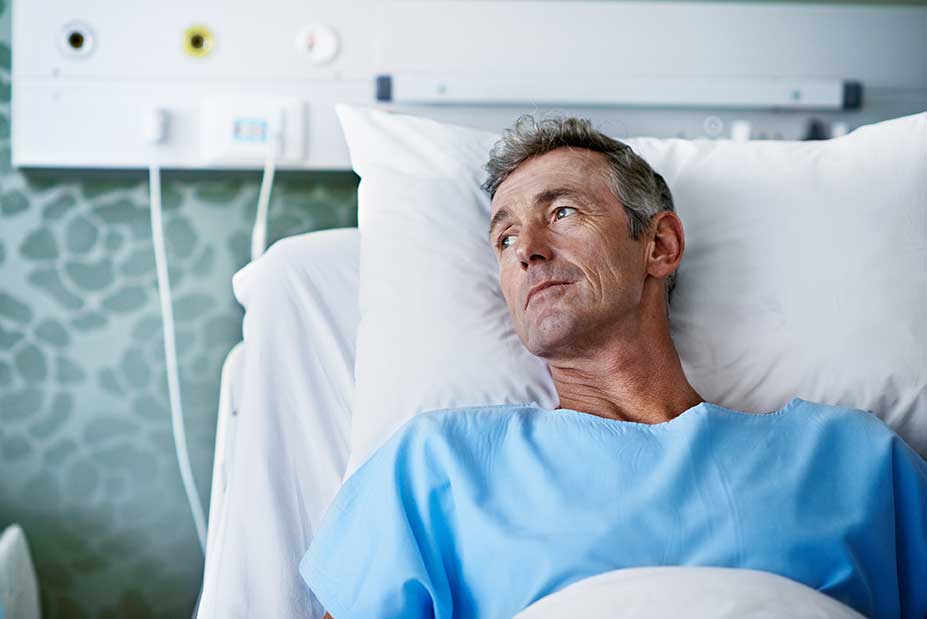 The lawsuits claim the infections caused by the 3M Bair Hugger® warming system led to amputations and deaths.

Most of the lawsuits focus on the most serious 3M Bair Hugger® warming system complications.

The various lawsuits lay out how victims developed serious infections after surgeries involving the use of these devices.

Some victims lost limbs to infection, and many families had a loved one die.

Many of the victims bringing a lawsuit had knee and/or hip replacement surgeries resulting in deep-joint infections that were difficult and expensive to treat.

Victims of the most serious 3M Bair Hugger® warming system complications say they developed methicillin-resistant Staphylococcus aureus (MRSA)--which is an antibiotic-resistant infection that can lead to skin infection, sepsis, pneumonia and bloodstream infections. 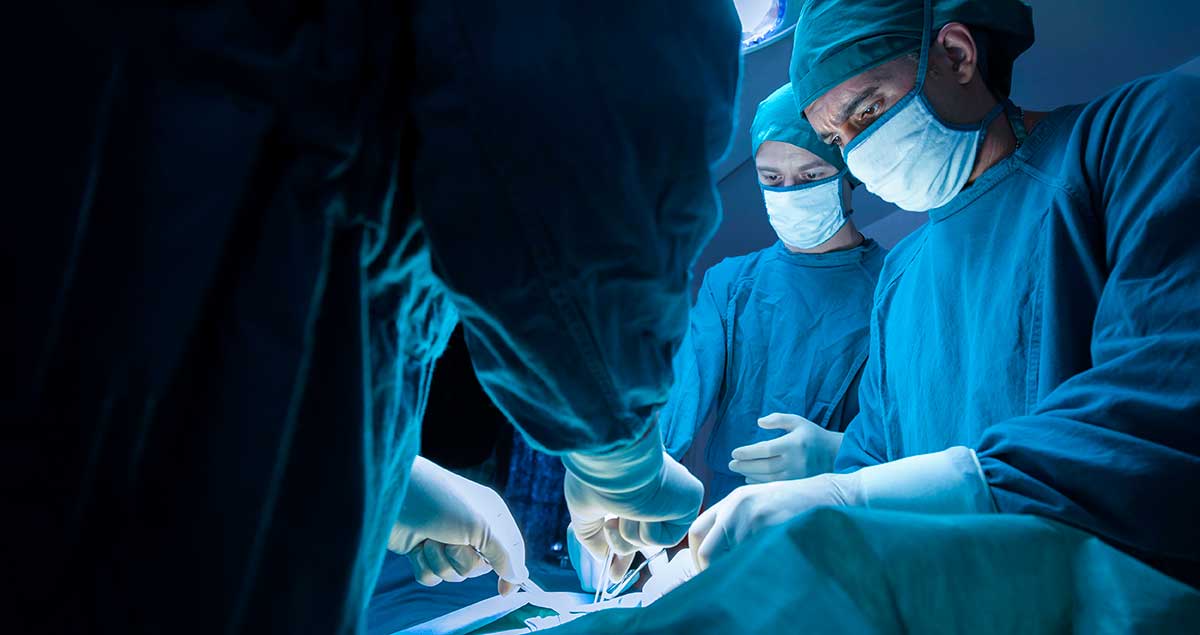 The FDA said it was aware of infection concerns with the blankets posed by victims in August 2017, but the agency recommended that health care providers continue using them as directed.

The letter said the FDA reviewed medical research and data–and the agency also pledged to “actively monitor this situation.”

Since approving the first 3M Bair Hugger® warming system in 1987, the FDA has issued 14 or more additional clearances for changes or newer, improved versions of the devices.

We believe that victims of the 3M Bair Hugger® warming system and the families that suffered with them should be able to seek the compensation and justice they deserve starting with a free, private case evaluation.

Please seek the advice of a medical professional before making health care decisions. This advertisement is not associated with 3M®, 3M Bair Hugger® or any government agency.