Victims of alleged abuse at the hands of Roman Catholic priests in the Archdiocese of Baltimore should receive justice and compensation for losses.

Victims of alleged abuse at the hands of Roman Catholic priests in the Archdiocese of Baltimore should receive justice and compensation for losses. 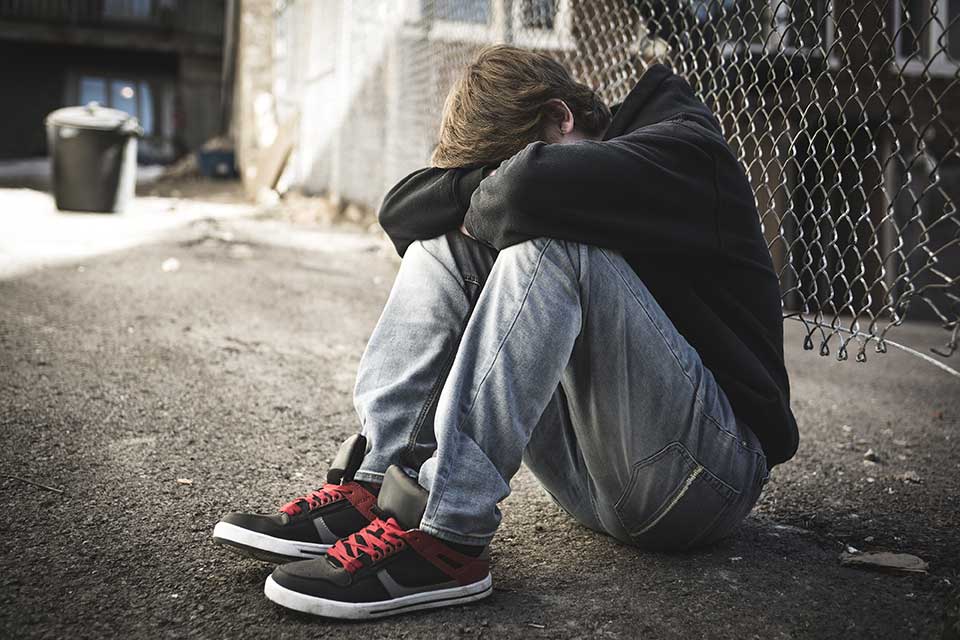 The team at Consumer Justice Action encourages victims of alleged abuse at the hands of Roman Catholic priests in the Archdiocese of Baltimore to request a free, private case evaluation.

A 463-page report and motion filed in Baltimore Circuit Court reveals an investigation by Maryland’s attorney general identified 158 Roman Catholic priests in the Archdiocese of Baltimore who have been accused of sexually and physically abusing more than 600 victims over the past 80 years.

“For decades, survivors reported sexual abuse perpetrated by Catholic priests and for decades the Church covered up the abuse rather than holding the abusers accountable and protecting its congregations,” according to the court filing.

“The Archdiocese of Baltimore was no exception.”

The Maryland report found that “no parish was safe,” according to the filing from the office of Attorney General Brian Frosh.

Both boys and girls were abused, ranging in age from preschool to “young adulthood,” which a spokeswoman for the attorney general said reached age 18.

The report, titled “Clergy Abuse in Maryland,” identifies 115 priests who were prosecuted for sex abuse and/or identified publicly by the archdiocese as having been “credibly accused” of sexual abuse.

It also includes an additional 43 priests accused of sexual abuse but not identified publicly by the archdiocese, the court filing said.

“The Report summarizes the sexual abuse and physical torture perpetrated by all 158 priests and the Archdiocese’s response to that abuse,” the court filing said.

David Lorenz, the Maryland leader of the Survivors Network of those Abused by Priests, described the news of the report and the number of victims as “absolutely horrendous.”

“Once again, the church has lied about the number of abusive priests,” Lorenz said in a statement.

“Many parishes were dumping grounds for predators, some housed almost ten.

It is very clear that nobody was safe.

Sadly, it is no different than any diocese or secular report in the country.”

The new report marks a symbolic milestone in the long-running international abuse scandal that has shaken faith in the Catholic Church and led to some reforms and billions of dollars in settlements.

The team at Consumer Justice Action believes that victims of alleged abuse at the hands of Roman Catholic priests in the Archdiocese of Baltimore should receive justice and compensation for losses.