Students that attended one of the following California public or private schools are urged to come forward for a free, private case evaluation: 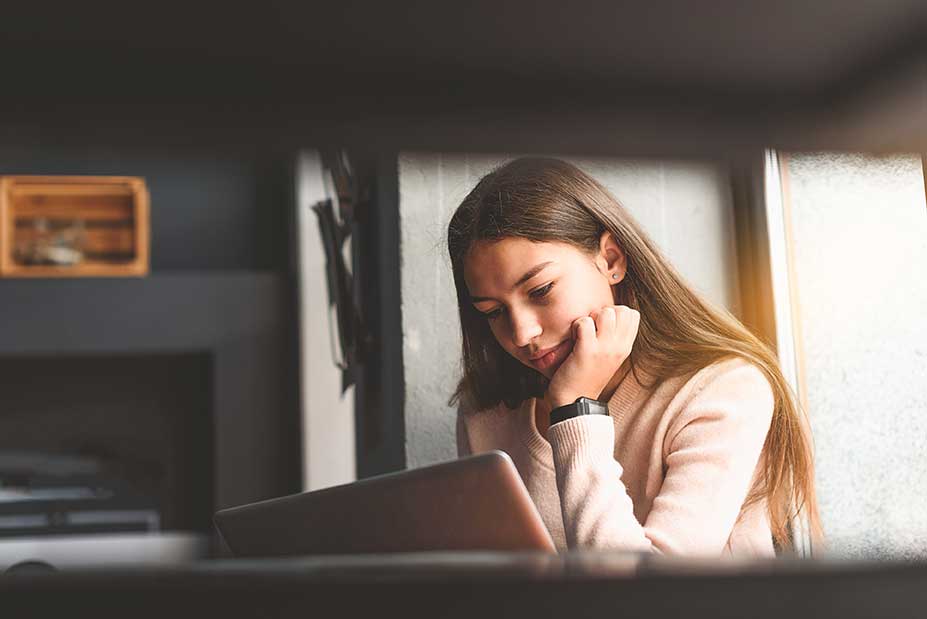 But evidence, based on the pages of newspapers and online news sites across the country, suggests something close to an epidemic.

School administrators, teachers and staff in California are required by law to alert authorities to suspicions about sexual abuse of underage students.

But in school districts across Southern California, some educators are ignoring that duty, choosing to keep things quiet rather than “ruin lives” of co-workers and suffer the mark of bad publicity.

As a result, victims of sexual abuse are settling lawsuits with school districts that failed their students, costing taxpayers more than $313 million in the past seven years.

Here are just a few of the statistics connecting sexual misconduct to California public and private schools.

A yearlong investigation by the Southern California News Group of nearly 1,900 pages of documents and more than 100 hours of recorded police interviews revealed a more than decade-long pattern of covering up sex abuse allegations. 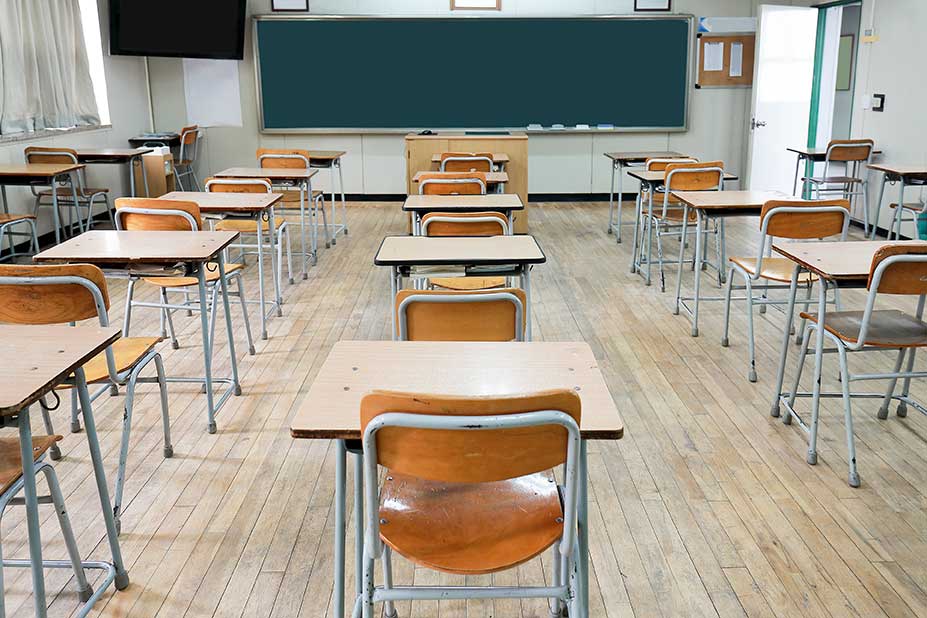 Thanks to the California Child Victims Act, there is an incredible opportunity for survivors of sexual abuse to pursue justice, regardless of how long ago the abuse occurred.

The Consumer Justice Action team believes that victims of sexual abuse and their families should be able to address these California public and private institutions that were allegedly the source of the abuse and get the compensation and justice they deserve.