Anyone diagnosed with any of the following conditions after living at the North Carolina military base from 1953 through 1987 are encouraged to come forward for a free, private case evaluation: 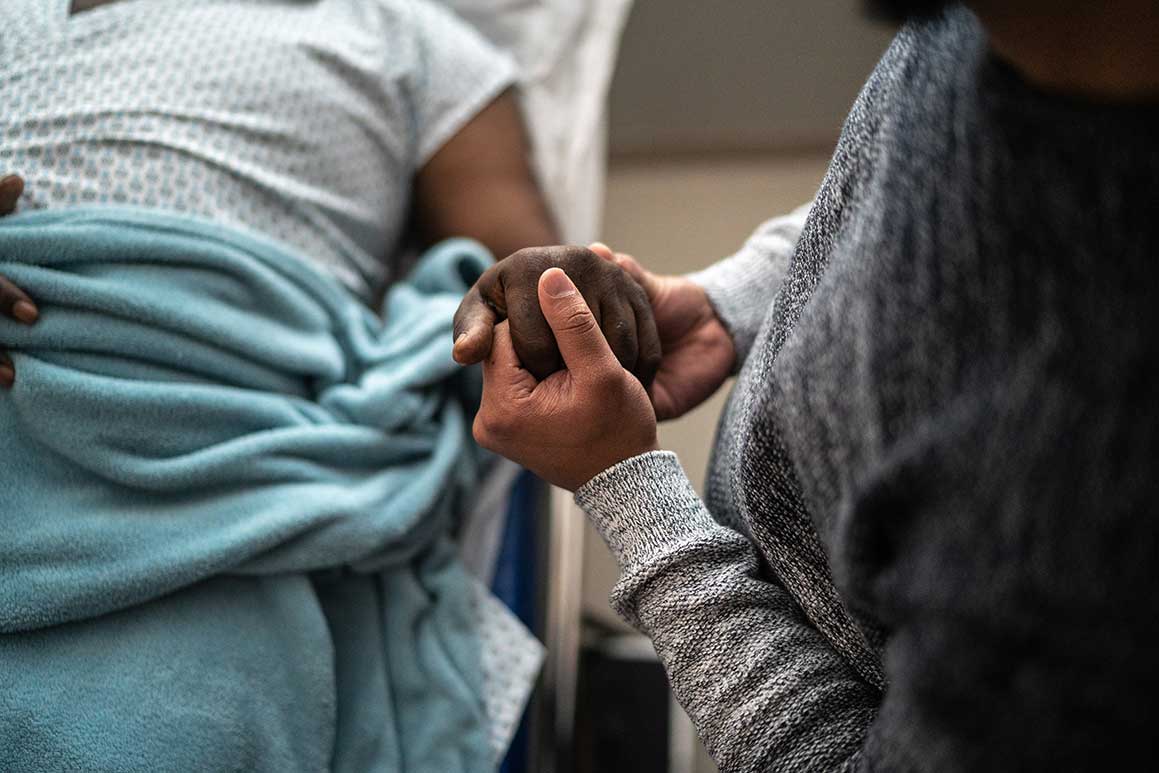 From August 1953 through December 1987, soldiers and families stationed at Camp Lejeune, North Carolina Marine Corps Base may have been exposed to highly-toxic groundwater due to oil, industrial wastewater, and radioactive chemicals being dumped into storm drains.

The drinking and bathing water of the Tarawa Terrace family housing units may have been contaminated with one or more of the following toxins:

The levels of PCE in the water during this period grossly exceeded the amount allowed by the Environmental Protection Agency’s (EPA) Safe Drinking Water Act.

Exposure to toxin-contaminated drinking water occurred because these chemicals leaked into groundwater that supplied the Tarawa Terrace drinking water system from several local businesses adjacent to the Camp Lejeune military base.

In 1987, the military base shut down the Tarawa Terrace water treatment plant because of PCE contamination of the drinking water–however, the damage had already been done and senior base officials sought to cover it up. 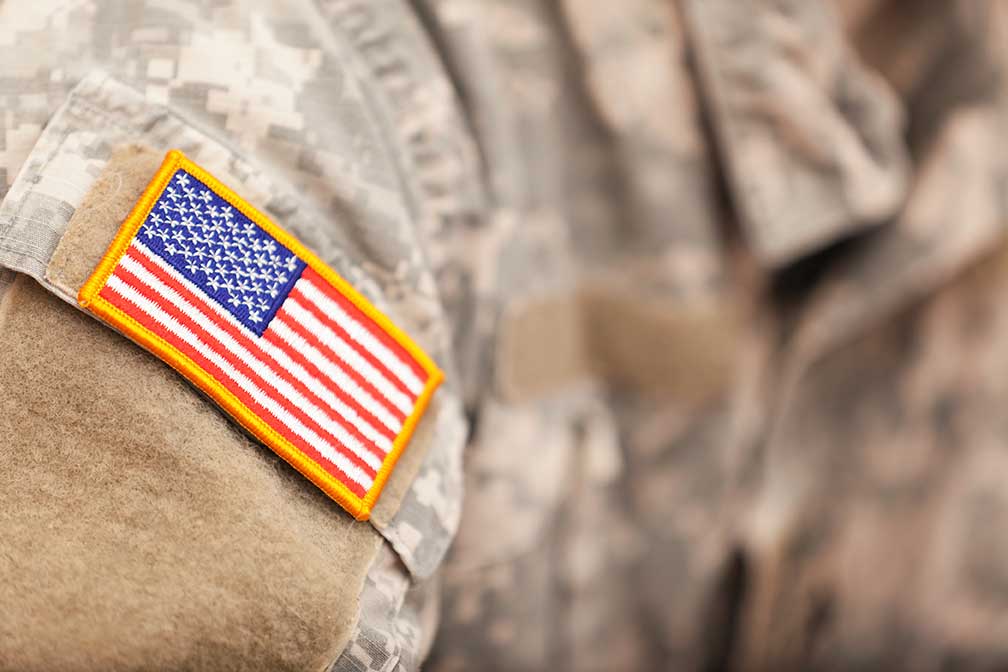 In response to the diagnoses of serious and in some cases deadly conditions suffered by military soldiers, camp workers, and families, Congress outlined a couple of specific pieces of legislation that might offer some justice and compensation to those affected.

The first was called H.R.1627 - Honoring America's Veterans and Caring for Camp Lejeune Families Act of 2012–specifically designed to improve the life conditions of all those veterans affected in the following ways:

The second was called H.R.2192 - Camp Lejeune Justice Act of 2021–a bill which stipulated that certain individuals could sue and recover damages for harm from exposure to contaminated water at Camp Lejeune in North Carolina between August 1, 1953, and December 31, 1987.

Most notably, the second bill prohibited the U.S. government from asserting immunity from litigation in response to such lawsuits filed by veteran victims, survivors, and families.

The Consumer Justice Action team believes that victims, survivors, and families of the toxic poisonings from Marine Corps Base Camp Lejeune, North Carolina should be allowed compensation and justice as outlined in both H.R.1627 - Honoring America's Veterans and Caring for Camp Lejeune Families Act of 2012 and H.R.2192 - Camp Lejeune Justice Act of 2021.