Minor Victims of Abuse at the Devereux® School Can Finally Get Justice! 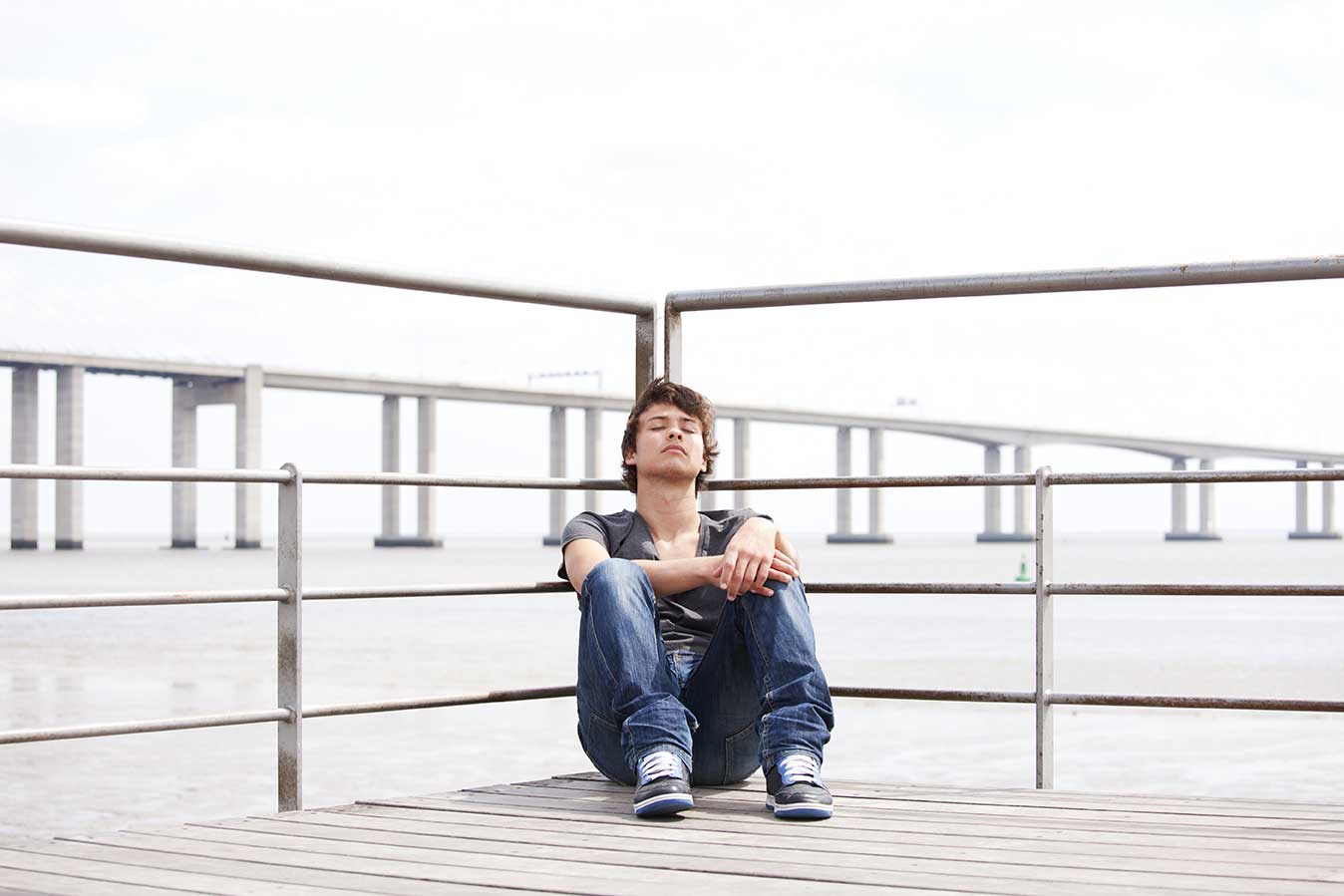 The Consumer Justice Action Team encourages former victims of child physical and sexual abuse at the Devereux® School to come forward for a free, private case evaluation to get justice and potential compensation.

The Devereux® Foundation (d/b/a Devereux® Advanced Behavioral Health) along with its staffing company QualityHealth Staffing, LLC allegedly exposed minor patients in their care to physical, emotional, and sexual abuse between 2009 and 2014.

Instead of providing care and support to over 25,000 children patients, Devereux® allegedly harbored predators and abusers on its staff and allowed them to systematically sexually abuse these minors at 21 Devereux® facilities across 13 states.

Not only did the Devereux® facility and its leadership allegedly fail to enforce policies that might have protected these minor patients and residents from the abuse suffered at the hands of staff, but they also were allegedly responsible for allowing:

- Leaving minors at risk of emotional, physical, and mental abuse;
- Quieting other patients who tried to speak out against such abuse;
- Inappropriately responding to reports of abuse when made aware; and,
- Permitting other damaging actions…

According to an August 2020 report from the Philadelphia Inquirer, “at least 41 children as young as 12, and with IQs as low as 50, have been raped or sexually assaulted by Devereux® staff members in the last 25 years.”

After the shocking Philadelphia Inquirer report went public, a large number of additional former patients and residents came forward with their own accounts of wide-ranging abuse at the hands of Devereux® staff members.

Those patients and residents at the center of serious sexual abuse at a Devereux® Behavioral Health campuses allegedly endured:

That’s why the Consumer Justice Action Team is actively searching for any remaining victims of the Devereux® organization in hopes of helping them heal by delivering justice.

The Consumer Justice Action Team believes that former victims of child physical and sexual abuse at the Devereux® School should have the right to face the institution and get justice and potential compensation.