Victims of alleged abuse while incarcerated at the Dublin Federal Correctional Institute (FCI Dublin) in California can finally get justice and potential compensation! 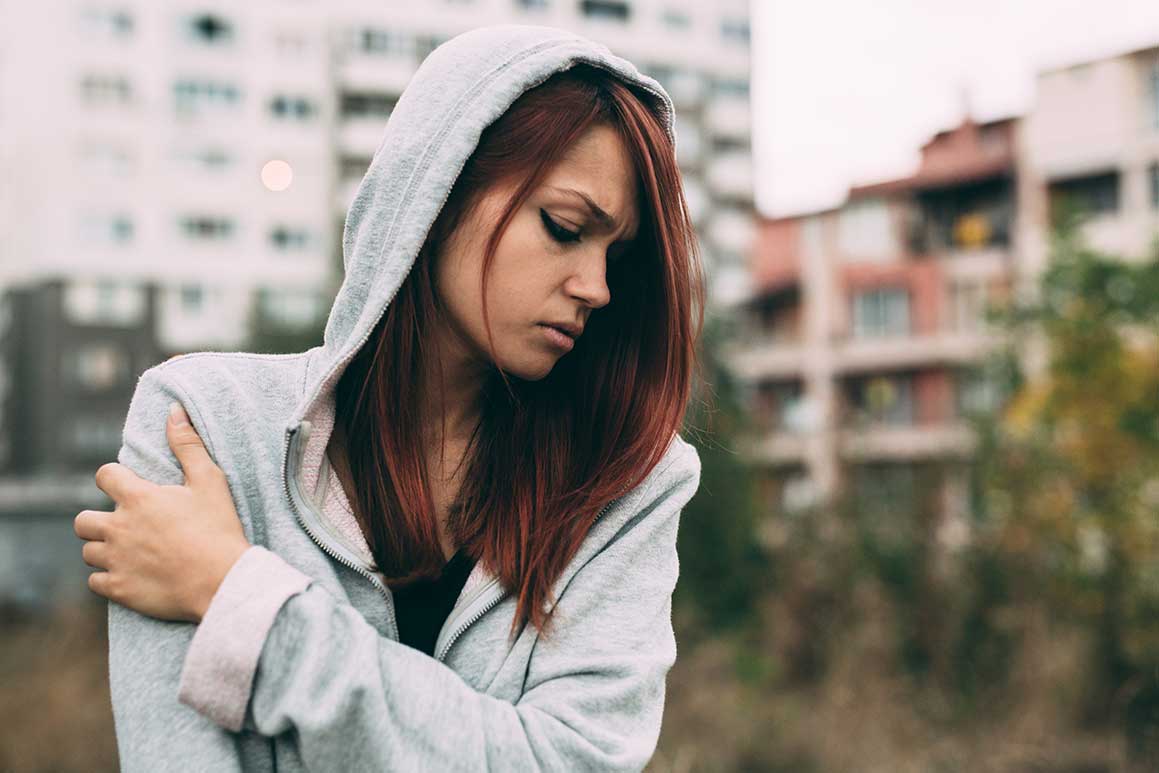 The Consumer Justice Action Team encourages all victims that suffered abuse while incarcerated at FCI Dublin to request a free, private case evaluation.

A federal prison in Dublin known as the 'Rape Club' for its culture of sexual assault and cover-ups is under heavy scrutiny.

For months, inmates and staff say, their calls for help were ignored.

And in this aging prison of deep despair — a place where sexual abuse has been rampant, authorities acted with utter indifference, and the workforce was deeply demoralized — the cries for help had been many and varied.

To date, federal prosecutors have filed criminal charges against five FCI Dublin employees, all the way up to the warden — and, a couple of dozen other employees got reassigned.

The Bureau of Prisons and Department of Justice didn't return messages seeking comment for this story, but deputy attorney general Lisa Monaco said previously the government "is committed to holding Bureau of Prisons personnel accountable. Staff misconduct, at any level, will not be tolerated, and our efforts to root it out are far from over."

Throughout FCI Dublin’s existence, it has been troubled by sexual abuse.

In 1996, three female inmates sued the Bureau of Prisons, alleging they were "sold like sex slaves" by correctional officers who placed them in a male unit, unlocked their cells, and allowed male inmates to rape them.

No one was arrested; the agency agreed to settle the lawsuit for $500,000.

Separately, in the late 1990s, four officers were charged with engaging in sexual conduct with inmates.

And in the early 2010s, about a dozen Dublin employees were quietly removed for sexually abusing inmates.

None was arrested, according to a person working there at the time.

One worker was allowed to retire after videotapes were found in his locker of him having sex with inmates.

The Consumer Justice Action Team believes all victims that suffered abuse while incarcerated at FCI Dublin, California should receive justice and potential compensation for pain and suffering.