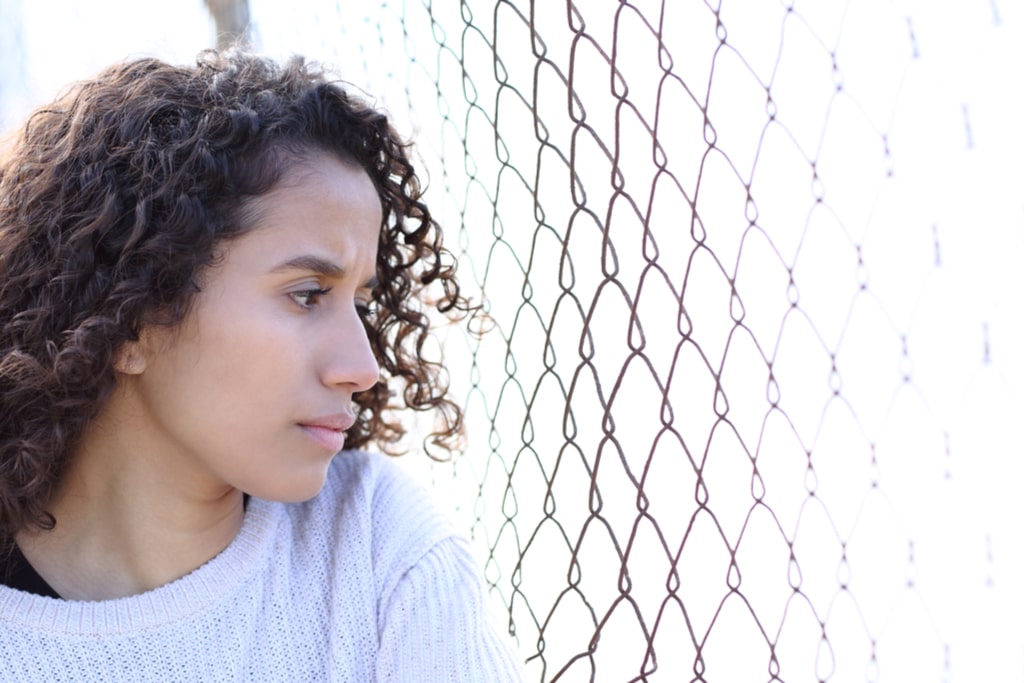 Been a female over the age of 18 at the time of incarceration
Been incarcerated at one of the New York female correctional facilities listed below
Been sexually abused by a prison employee/staff member, a corrections officer, or a probation/parole officer
Made a formal report outlining the abuse
Be able to reasonably identify their abuser(s)

While most of the assaults cited in the indictments occurred in 2016, prosecutors have suggested that the pattern may have begun years before.

The measure is described as an act of “restorative justice;”
It allows victims some level of accountability and recompense; and,
It deters individuals and institutions from turning a blind eye to the future.

The Consumer Assistance Team believes that victims of alleged sexual abuse at New York women’s correctional facilities should receive justice and compensation for pain and suffering.

TIME-SENSITIVE! The statute of limitations for filing a claim means that victims must act quickly in order to seek justice and potential compensation!