To qualify, victims must have been sexually abused at one of the following group homes or children centers while 17 or younger. 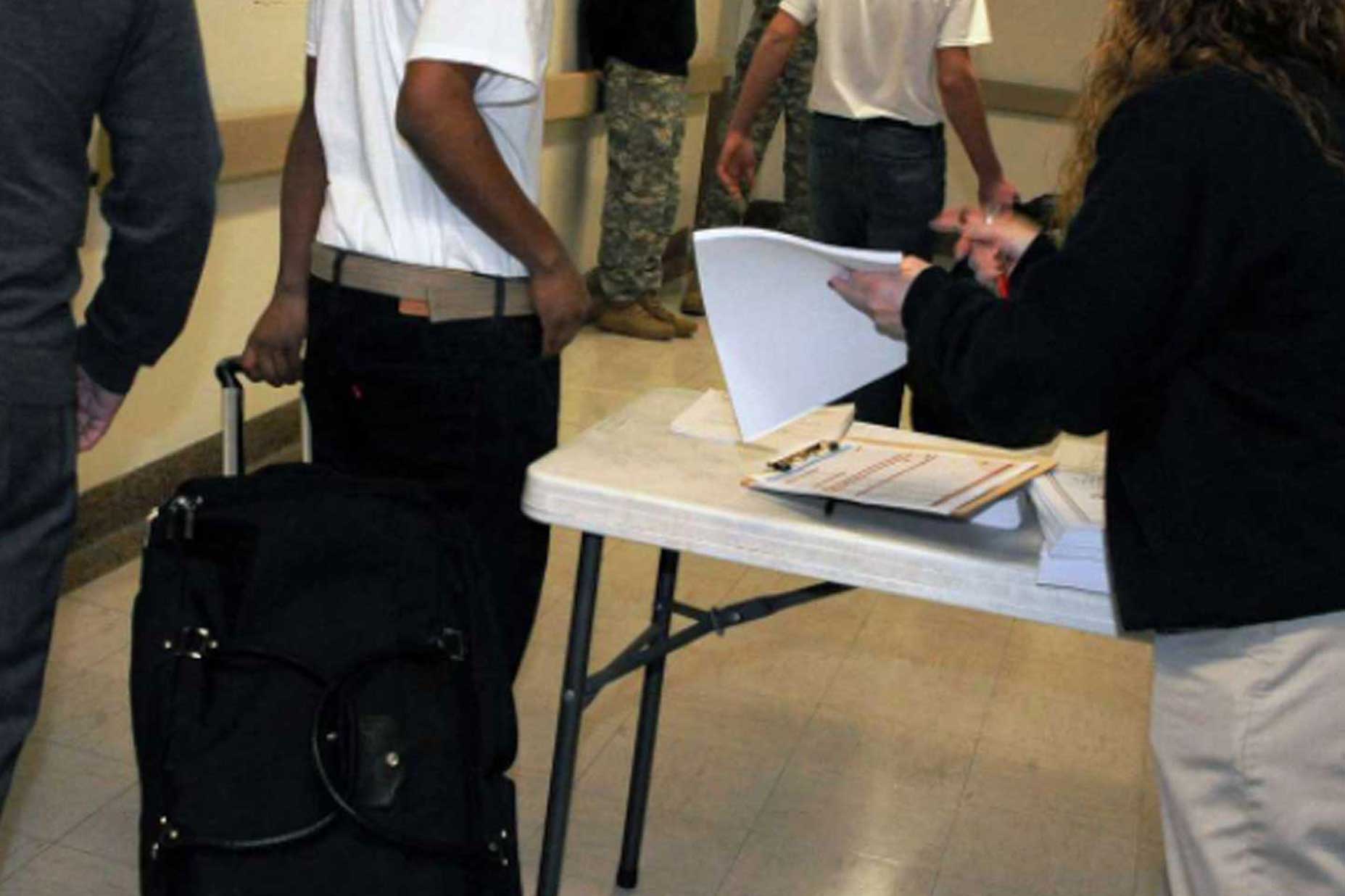 A large and growing list of California group homes and children centers have been accused of alleged sexual abuse of the minors in their care.

The Los Angeles Times reports that 11 or more California juvenile probation officers have been convicted of crimes for inappropriate conduct involving current or former child probationers–this includes several cases of molesting or beating youths in their care.

According to the court documents filed, supervisors at these group homes and children centers ignored widespread sexual harassment, assault, and rape of child inmates by deputy probation officers.

"Vulnerable children often enter the system because of abuse they have suffered at home or on the streets," said one prosecuting attorney. "The probation system should offer these youthful offenders restorative justice instead of perpetuating their cycle of abuse. The criminal conduct of those who used their positions of authority to sexually assault these children must be exposed. These despicable people and those who enabled them must be held accountable."

There have been accusations of sexual assault have been reported by victims against their supposed mentors, as well as criminal charges in connection with guards’ improper use of pepper spray. 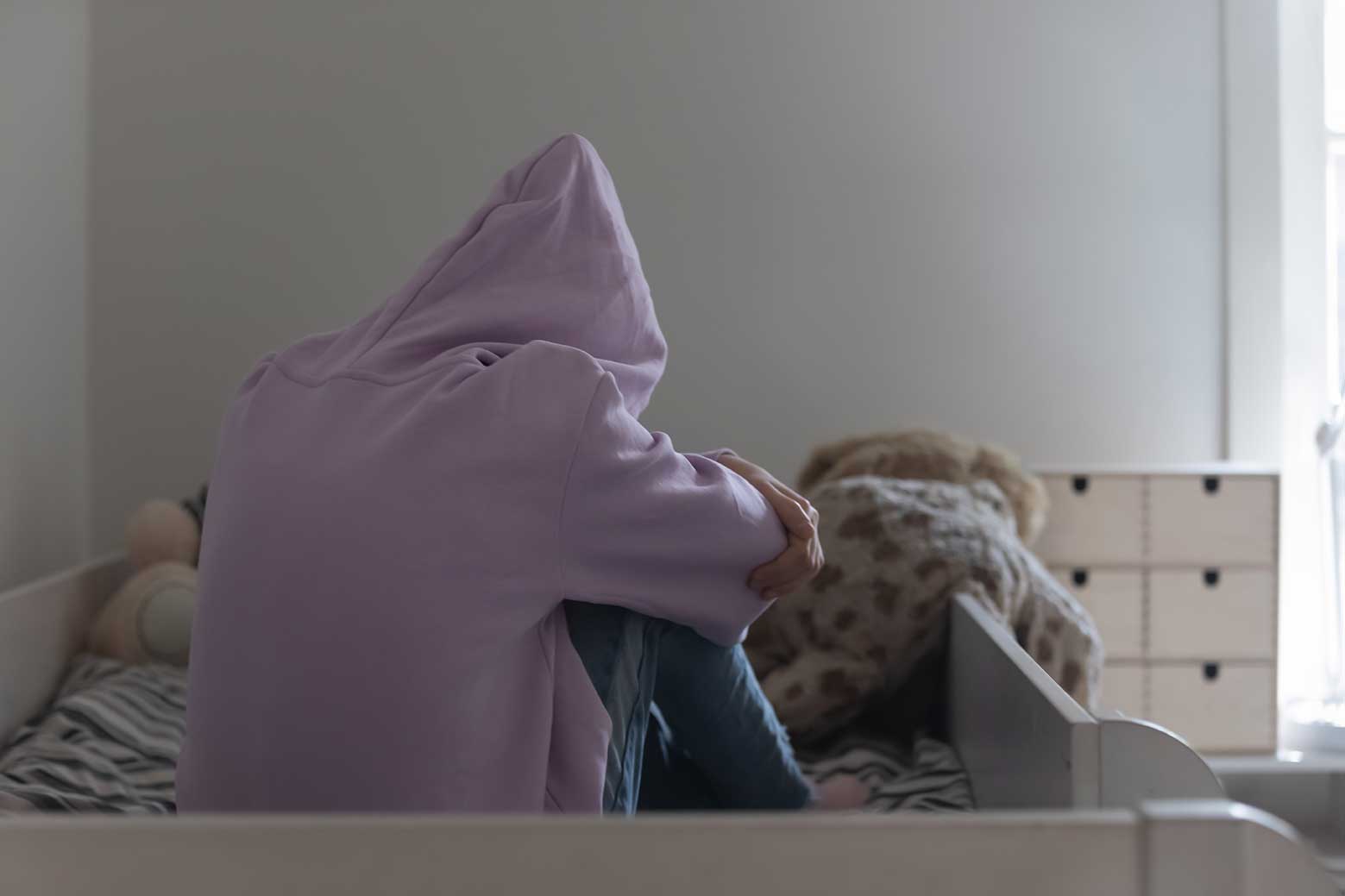 Specific instances of sexual and physical abuse allegations in California group homes and children centers include:

The disciplined officer’s attorney said there were “extenuating circumstances” that led to the beating, noting that his client was not properly trained to supervise violent youths.”

The injured child was not allowed to see a doctor until the next day, when another probation officer noticed his injuries–the officer later found her cellphone in the parking lot.

The team at Consumer Justice Action believes that every victim of sexual abuse at California group homes and children centers should receive justice and compensation in a court of law – remember that victims only have until the end of 2022 to file a valid claim!