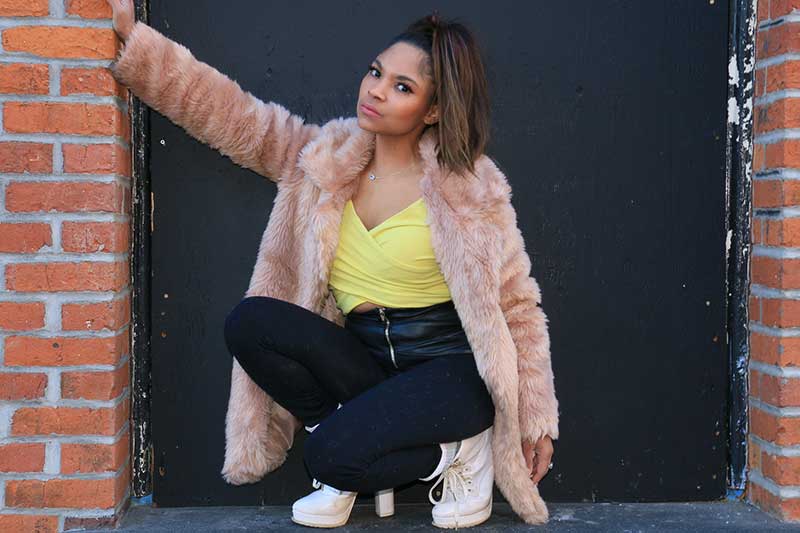 The team at Consumer Justice Action urges women diagnosed with uterine cancer or ovarian cancer after using hair relaxing or straightening products to get a free, private case evaluation.

A major study by the National Institutes of Health revealed that frequent use of chemical hair-straightening products could put women at a higher risk of developing uterine cancer than those who did not.

The decade-long study tracked 33,497 the use of hair dyes, straighteners, relaxers, or pressing products by women in the United States between the ages of 35 and 74.

Although the study did not find that the relationship between straightener and uterine cancer differed by race, it warned that the impacts may be greater for Black women because of a higher prevalence of use.

About 60 percent of the participants self-identified as Black women in the study, which was published in the peer-reviewed Journal of the National Cancer Institute on Monday — with 378 uterine cancer cases diagnosed over that time.

Chandra Jackson, an author of the study and researcher at the National Institute of Environmental Health Sciences revealed that this finding also communicates that, while uterine cancer is indeed rare, the doubling of risk does lead to some concern.

While the study did not name specific brands or ingredients in the hair products the women used, several chemicals found in straighteners—including parabens, bisphenol A, metals, and formaldehyde—might possibly contribute to the increased uterine cancer risk observed.

Chemical exposure from hair product use, especially straighteners, could be more concerning than other personal care products due to increased absorption through the scalp which may be exacerbated by burns and lesions caused by straighteners.

The team at Consumer Justice Action believes that women diagnosed with uterine cancer after using hair relaxing or straightening products should receive justice and compensation for losses.

Please seek the advice of a medical professional before making health care decisions. This advertisement is not associated with Dark & Lovely©, Just For Me©, Optimum© or any government agency.