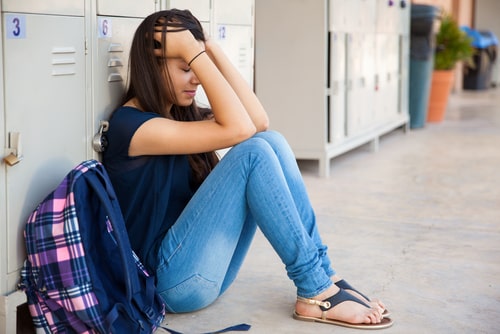 The Consumer Justice Action Team urges victims of Los Angeles Van Nuys & Birmingham Community High Schools that were sexually abused or assaulted by an athletic trainer to get a free, private case evaluation.

The county’s top prosecutor said that Richard Alexander Turner, 64, is facing more than 15 felony counts, including:

The charges involve 10 alleged victims between the ages of 15 and 17 at the time, according to the district attorney, who said he was “grateful for the many young women that have come forward.”

All of the victims were attacked while receiving treatment for sports injuries.

Some victims reported that Turner became violent, while others did not initially realize they had been assaulted

“Between 2017 and this year, Turner allegedly assaulted 10 student-athletes who were seeking rehabilitation and recovery from sports injuries,” the district attorney said.

“Some of the alleged assaults occurred on campus, while other incidents took place outside of the school setting.”

According to Los Angeles Police Department Capt. Jeff Bratcher, commanding officer of the Juvenile Division, Turner was initially arrested on Sept. 20 by Los Angeles police after a Birmingham student reported to a school official that he had inappropriately touched her while she sought treatment for an injury.

Detectives subsequently located a crime report from 2017 in which another student had reported that Turner inappropriately touched her after she reported an injury while practicing basketball at Van Nuys High School.

That case was rejected in 2017 by the District Attorney’s Office, which cited a lack of sufficient evidence to prove the case.

Turner was arrested again after the Los Angeles Police Department received a call from a victim, reporting they had been “inappropriately touched” by Turner.

“A school is a place where our children should feel safe and protected by those who we are supposed to trust,” said Los Angeles County District Attorney George Gascón.

“It is crushing for the victims’ families and our education system when someone takes advantage of a youth.”

The Consumer Justice Action Team believes that victims of Los Angeles Van Nuys & Birmingham Community High Schools that were sexually abused or assaulted by an athletic trainer should receive justice and compensation for losses.