Necrotizing Enterocolitis (NEC) victims and their families are urged to request a free, private case evaluation to finally get justice and potential compensation

Necrotizing Enterocolitis (NEC) victims and their families are urged to request a free, private case evaluation to finally get justice and potential compensation 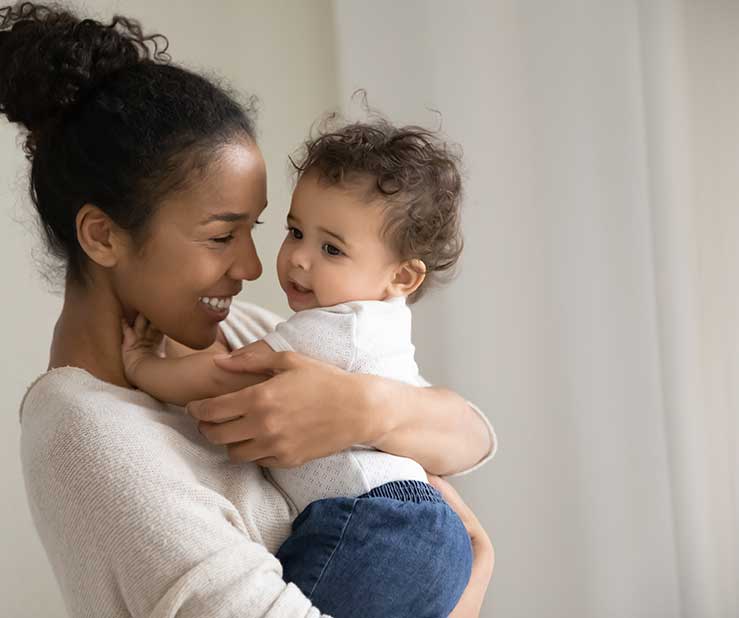 The families of premature babies (born BEFORE 37 weeks) who are victims of necrotizing enterocolitis (NEC) after taking cow’s milk-based formula or fortifier deserve justice.

What necrotizing enterocolitis (NEC) is and the complications that it may cause?

A US District Court heard and decided on a complaint in 2011 of serious allegations that Abbott Laboratories® and Mead Johnson & Company, LLC® were directly responsible for a premature infant (before 37 weeks) dying from Necrotizing Enterocolitis (NEC).

The baby passed after just 16 days in intensive care because the manufacturer opted not to warn parents of the potential for a Necrotizing Enterocolitis (NEC) diagnosis.

Premature babies (born BEFORE 37 weeks) with Necrotizing Enterocolitis (NEC) may exhibit the following symptoms or complications:

Necrotizing enterocolitis (NEC) is a gastrointestinal disease that affects premature infants (born BEFORE 37 weeks) who are fed cow’s milk-based formulas such as Similac® or Enfamil®.

NEC involves infection and inflammation that causes damage and the death of cells in some or all of the intestine leading to surgeries to repair intestinal perforations, short bowel syndrome (SBS), brain damage, and more.

The Children’s Hospital of Pittsburgh reveals that necrotizing enterocolitis affects one in 2,000 to 4,000 births, and is the most common gastrointestinal (GI) emergency in U.S. neonatal intensive care units.

Many of these premier formula manufacturers chose to ignore notifying parents of the risks, resulting in the development of thousands of necrotizing enterocolitis (NEC) cases nationwide.

The team at Consumer Justice Action believes that victims of necrotizing enterocolitis (NEC) should be able to address medical facilities and personnel that were allegedly the source of this condition and get compensation.