To be eligible, the victim must: 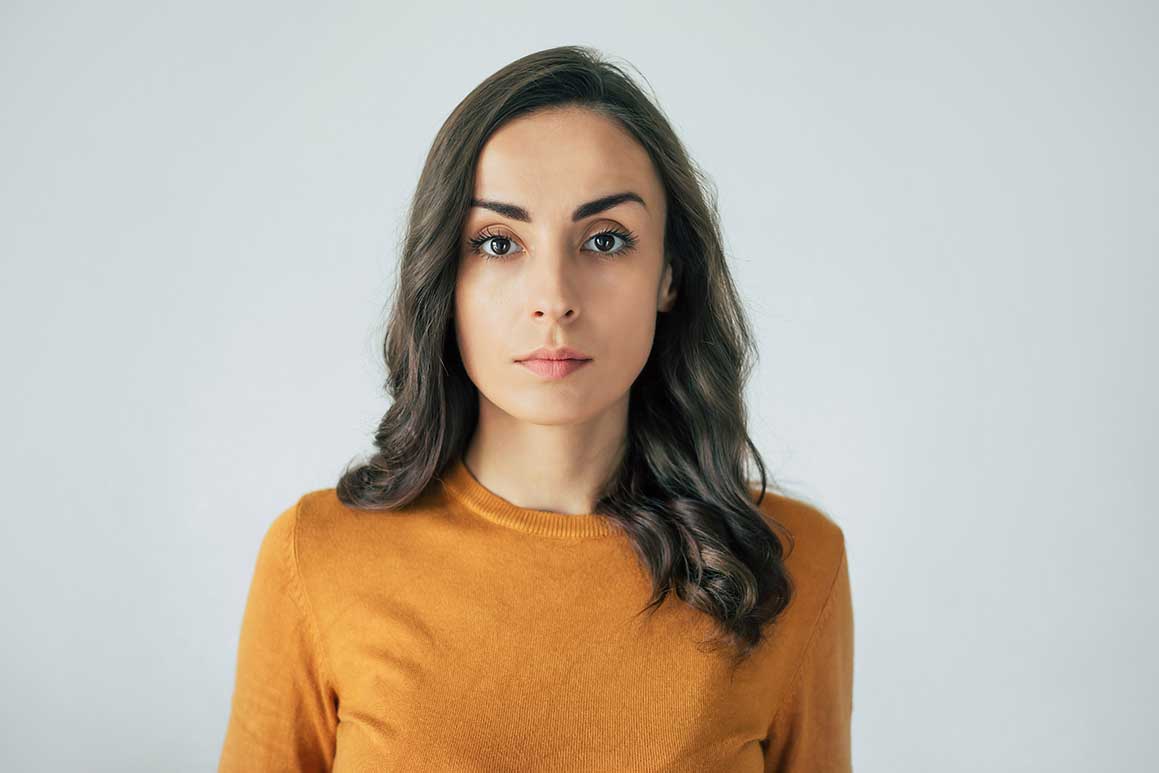 The following male-dominated environments in New York have fielded allegations of sexually assaulting the few women who manage to enter and climb their ranks, often becoming the targets of the male leaders who work there:

Some of New York’s institutions or corporations that have attempted to hide their sexual assault transgressions that are now coming to light include:

New York’s high-profile abusers, institutions, and corporations have had plenty of time to make gender discrimination complaints disappear into an opaque arbitration system where the names of violators rarely appear and legal precedent isn’t strictly binding–where victims were long ago ordered into private arbitration or gagged by nondisclosure agreements. 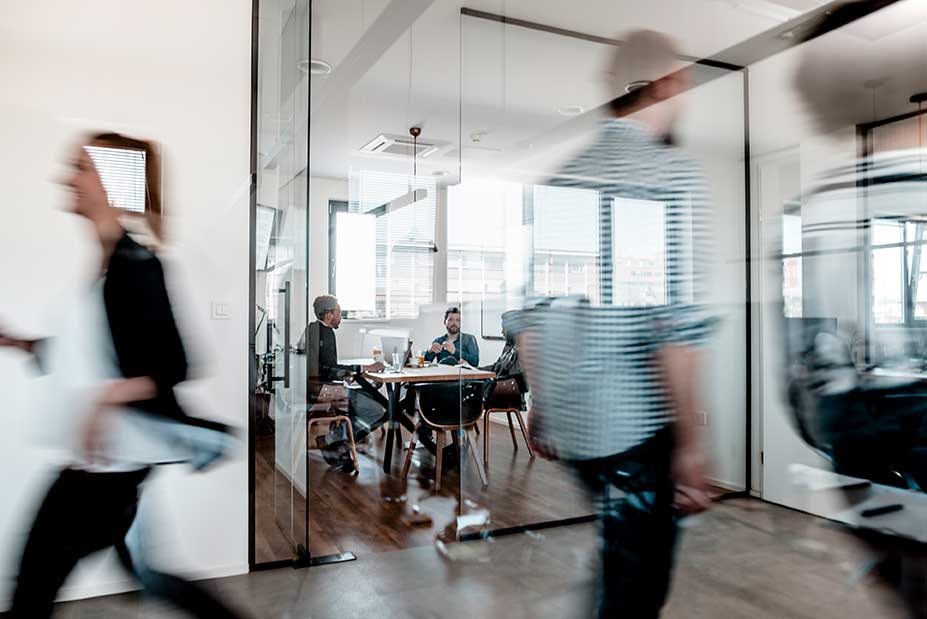 Adult sexual abuse survivors will now have the legal power to sue their assailants for decades-old attacks under signed bipartisan legislation.

Some of the most serious accusations from female employees include:

The State Assembly overwhelmingly passed the Adult Survivors Act–this bill enables adult victims that were 18 or older at the time of the alleged abuse a one-time opportunity to file civil lawsuits in New York–even if any statutes of limitations have run out.

The purposes behind the creation of the Adult Survivor’s Act include:

Gov. Kathy Hochul explains, “To those who thought they got away with a perfect crime, I say to you: Your time is up. Your victims will see you in court.”

In 2019, state lawmakers lengthened the statutes of limitations for many offenses–however, those changes did not apply retroactively, which made the Adult Survivors Act bill necessary.

The USA Justice Group team is encouraging adult female survivors of sexual assault by New York’s high-profile abusers, institutions, and corporations–especially in the 1980s and 1990s–to come forward and request a free, private case evaluation for justice and compensation!