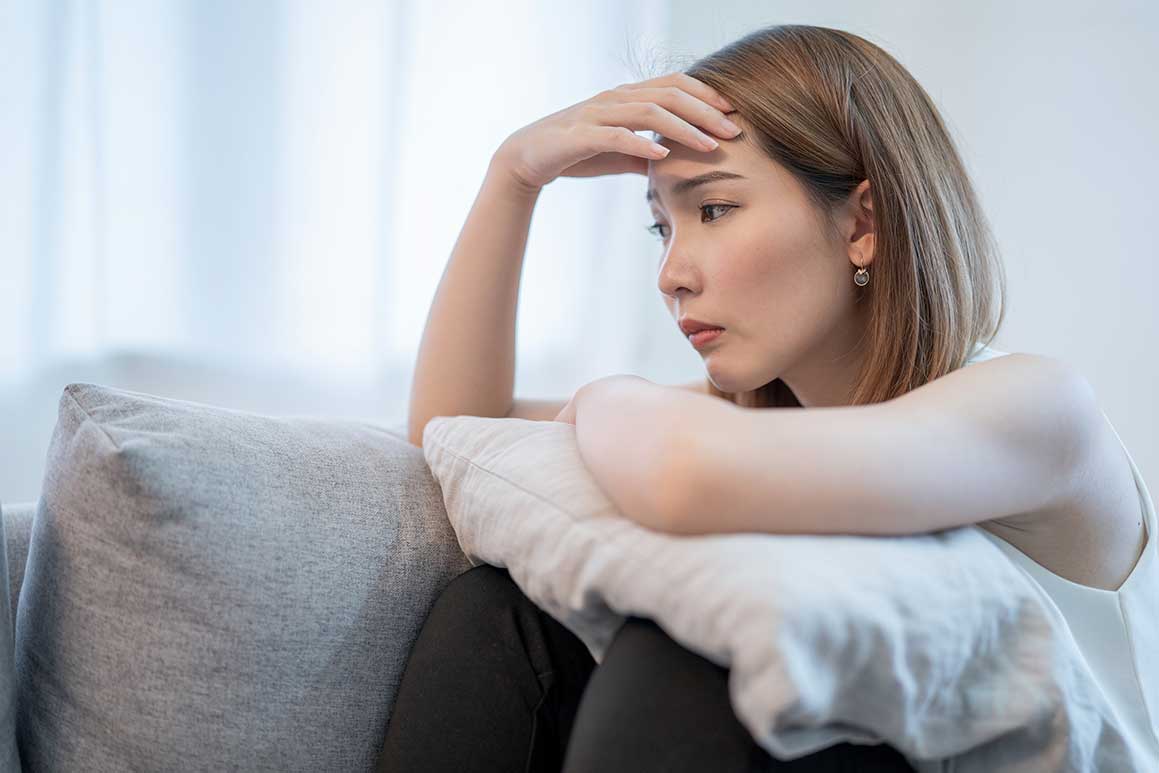 The International Agency for Research on Cancer® classifies titanium dioxide as “possibly carcinogenic to humans.”

Another study found exposure to nanoparticles of titanium dioxide results in a decrease in embryo development in the ovaries of mice.

Their findings also suggest a decrease in fertility from TiO2 exposure.

Several women have sued organic tampon maker L. Organic® for being dishonest about their “100% Organic” marketing scheme and for allegedly causing reproductive harm by using titanium dioxide — this inorganic compound may cause cancer.

One of the women in the suit used this brand for a couple of years but then her period started to last for weeks.

Her gynecologist told her cysts had developed in her ovaries — her prolonged bleeding resulted from the cysts.

She claimed these tampons caused her to experience prolonged bleeding and develop ovarian cysts.

Several other women in the suit allegedly used L. Organic® tampons and were recently diagnosed with reproductive issues.

Mars®, P&G® (who owns L. Organic®), promised the public they would phase out all artificial color agents by 2021.

Mars, Inc.® and hundreds of other companies continue to use titanium dioxide in food, makeup, tampons, and thousands of other consumer items.

Instead, they generate billions of dollars in sales and become too arrogant to care about the average American’s health.