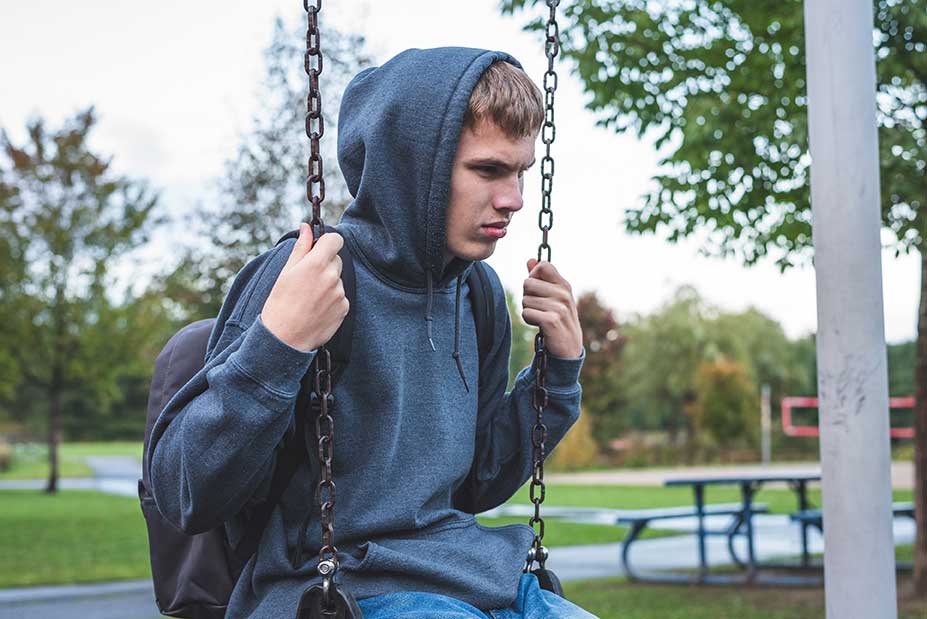 While the boys who live in cottages or group homes spend their days in offices, schoolrooms, and dining and recreational facilities that resemble those of a private boarding school, there is a dark side of Pacific Lodge that reflects accusations of physical and sexual assaults against its youth residents.

A man is suing Pacific Lodge and Los Angeles County, alleging he was sexually molested numerous times by staff members of Pacific Lodge, foster relatives, and a facility resident while spending most of his childhood in multiple foster care shelters.

At age 12, the county placed D.G. at Pacific Lodge Youth Services Inc.’s residential facility in Woodland Hills, where he was molested by a male resident, the suit states.

“Pacific Lodge knew that their clients–foster care children–were prior victims of sexual abuse and had policies and procedures that staffed the facility in such a way that resident-on-resident sexual abuse was a systemic issue and allowed those sexual predators to have uninterrupted access to the defendants’ most vulnerable clients,” the suit states. 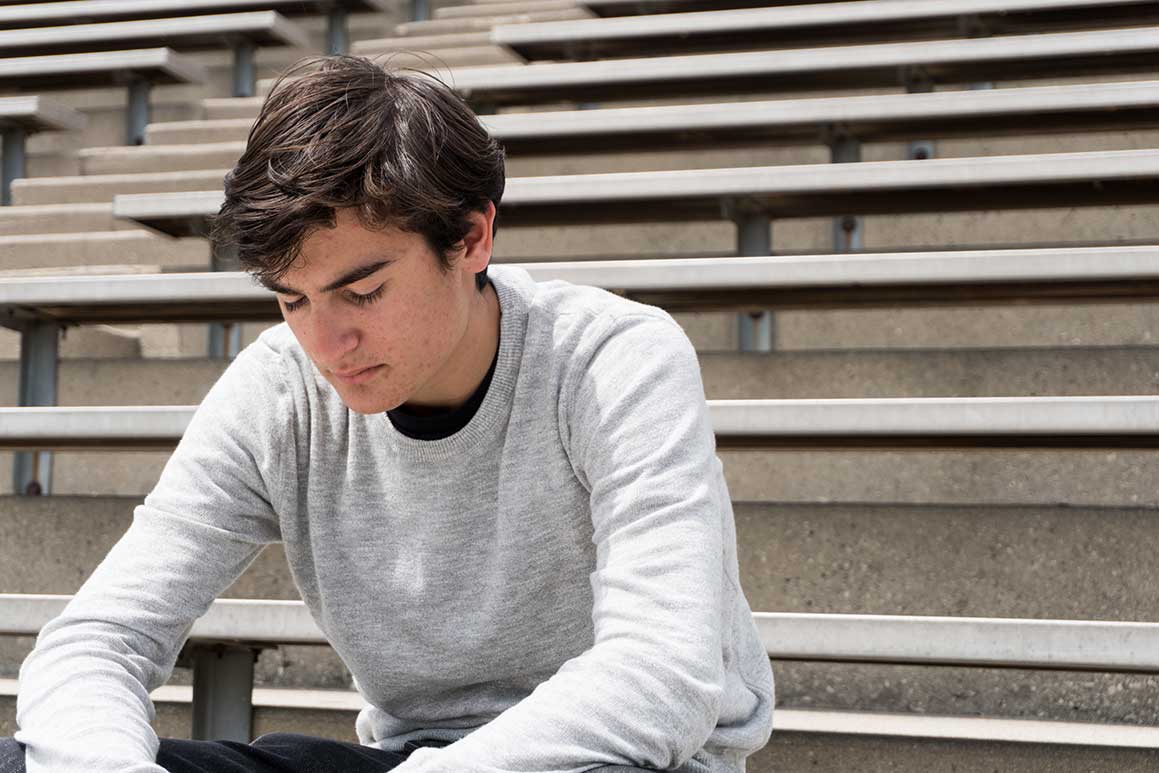 The team at Consumer Justice Action believes that every victim of sexual abuse at Pacific Lodge group home in California should receive justice and compensation in a court of law – remember that victims only have until the end of 2022 to file a valid claim!