Minor cheerleaders that suffered sexual abuse while members of Rockstar Cheer can potentially get justice and compensation!

Minor cheerleaders that suffered sexual abuse while members of Rockstar Cheer can potentially get justice and compensation! 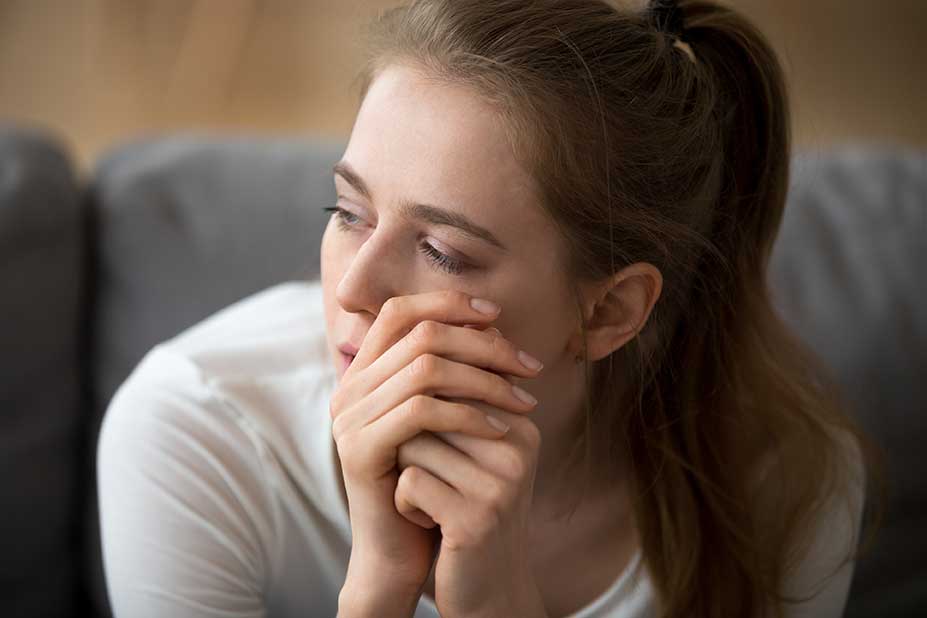 Multiple cheerleading coaches have been accused of misconduct and illicit sexual behavior with minors in a new federal lawsuit filed in South Carolina.

Nationally-renowned, South Carolina cheerleading coach Scott Foster, who owned Rockstar Cheer along with several other unnamed coaches, are accused of assaulting children they were training and threatening them if they told anyone.

Foster died by suicide the week prior to the lawsuit being filed—his widow, Kathy Foster, announced in a statement Rockstar Cheer is closing.

The complaint—filed on behalf of six anonymous plaintiffs—details an exploitative system with little accountability that “created, organized and propagated a system of young-athlete abuse against innocent victims.”

The lawsuit names nine counts of action, including gross negligence, negligent supervision, assault and battery, and “racketeering activity,” among others.

The complaint also contains graphic allegations of “child sexual exploitation” by coaches, including rape, the provision of drugs and alcohol to underage athletes, and the creation and dissemination of “obscene materials involving minors,” both male and female.

The lawsuit alleges the defendants were aware of “serious and disturbing allegations” against “many of the Varsity coaches.”

The lawsuit includes 100 victims and multiple allegations of sexual abuse against the owner and multiple unnamed coaches.

The initial suit also named USASF and Varsity Spirit among the defendants, accusing them of failing to appropriately address complaints of misbehavior before and during the alleged abuse.

“The world of cheer is huge," an inside source revealed, "and the numbers will continue to increase because what we’ve seen is the conduct talking about in respect to Scott Foster is not isolated."

Two new lawsuits from Foster’s alleged victims and their parents—one in federal court, one in South Carolina’s Court of Common Pleas—accused Varsity and its affiliated companies of routinely turning a blind eye to credible allegations of sexual misconduct by Foster and other coaches against underage athletes.

The sex abuse cases contend that the cheerleading industry effectively lives in the palm of Varsity—and that the sports’ putative governing bodies, such as the USASF—have served the company’s interests to the harm of the market and its young participants.

The team at Consumer Justice Action believes that minor cheerleaders that suffered sexual abuse while members of Rockstar Cheer should receive justice and compensation for losses.

Please seek the advice of a medical professional before making health care decisions. This advertisement is not associated with any Rockstar Cheer government agency.