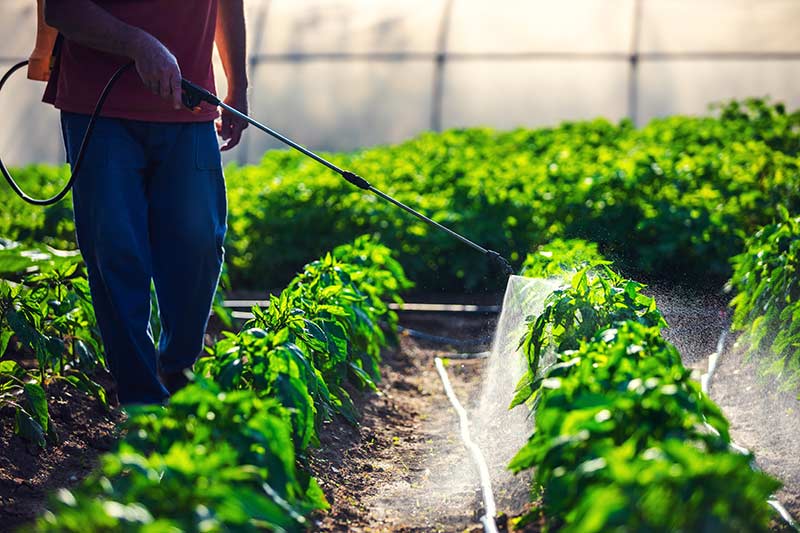 The team at Consumer Justice Action urges victims that suffered personal injuries after using RoundUp© to get a free, private case evaluation.

Victims that have developed various cancers from exposure to RoundUp© may be eligible for justice and compensation, as Bayer© and its parent company Monsanto© are responding to cases filed almost daily.

RoundUp© has been shown to lead to certain types of cancers — including Non-Hodgkin's Lymphoma plus Chronic Lymphocytic Leukemia — and juries continue to consider compensation claims in the millions of dollars.

The time frame that victims have to hold Bayer© and its parent company Monsanto© accountable could be closing quickly.

Victims developing Chronic Lymphocytic Leukemia (CLL) after using RoundUp© may qualify for compensation — Bayer© continues to respond to the surge of cases filed within the extension window.

Research has proven that Chronic Lymphocytic Leukemia has a tendency to form and progress in victims that have been exposed to RoundUp© on a consistent basis.

Evidence has proven a solid connection between RoundUp© and certain types of cancers — including Chronic Lymphocytic Leukemia — but the window for juries to continue to consider compensation claims will be closing fast.

Consumers who have fallen victim to Non-Hodgkin's Lymphoma from the use of RoundUp© have a final opportunity to file a claim for compensation.

Recent studies have established a connection between this popular herbicide and various types of cancer — including Non-Hodgkin Lymphoma and some leukemias.

Experts have concluded that regular exposure to certain chemicals, including insect and weed killers, has the potential to cause Non-Hodgkin Lymphoma.

A 2019 jury recently awarded $2 billion to a couple diagnosed with cancer — and an appeals court upheld that ruling — leaving Bayer© responsible for Non-Hodgkin Lymphoma claims.

Thousands of consumer victims continue to come forward to file for damages and compensation against the makers of RoundUp© — but the window to make a claim is closing fast.

The team at Consumer Justice Action believes that victims that suffered personal injuries after using RoundUp© should receive justice and compensation for losses.

Please seek the advice of a medical professional before making health care decisions. This advertisement is not associated with RoundUp© or any government agency.