Victims that took Tasigna® and suffered injury can finally receive justice and compensation!

Victims that took Tasigna® and suffered injury can finally receive justice and compensation!

Sufferers of the following diagnoses after taking Tasigna® are urged to request a free, private case evaluation now!

Discover details about the history of Tasigna® and the potential criminal acts by Novartis®, its parent company 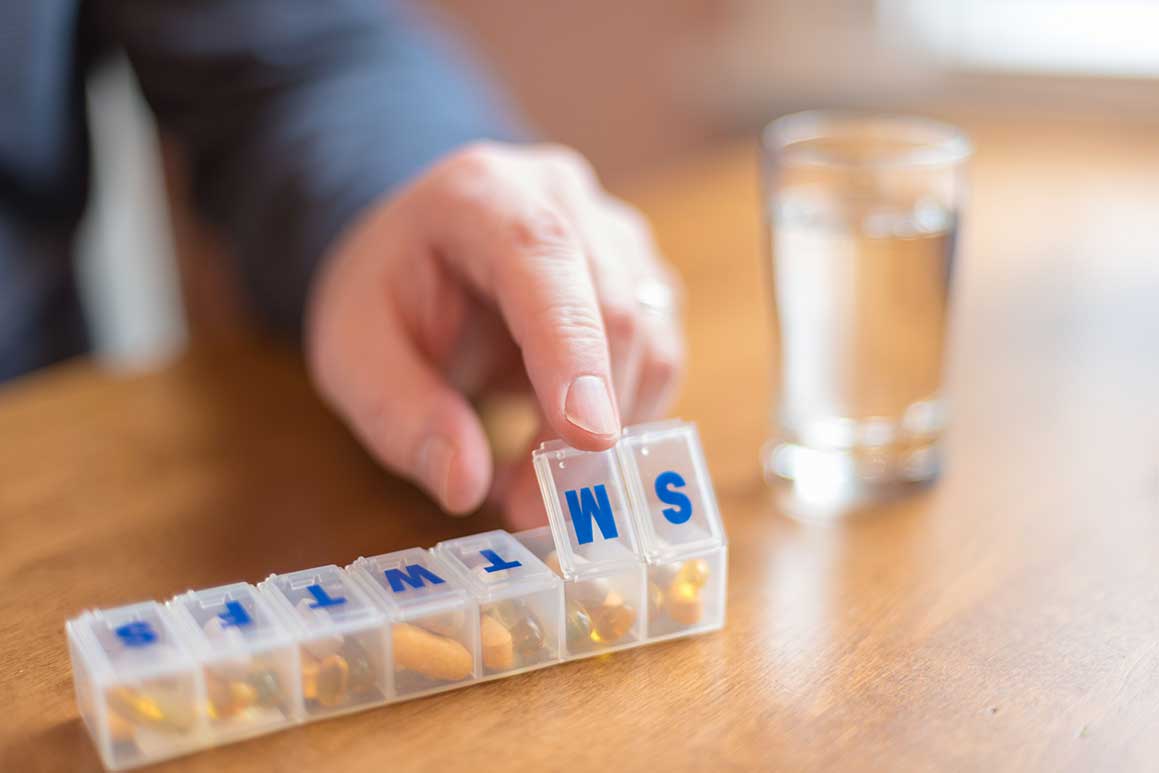 Tasigna® (nilotinib) is a prescription drug that is used to treat chronic myeloid leukemia (CML).

CML is a type of cancer that originates in the bone marrow and enters the blood–it accounts for about 15% of all adult leukemia cases.

Developed by Novartis® in 2007 and approved for use in the treatment of CML, Tasigna® is a relatively new drug that works by blocking certain proteins that enable leukemia cancer cells to multiply.

Since its original release, Tasigna® has become a very profitable drug for Novartis®–however, not long after Tasigna® was first released, adverse incident reports and other evidence began to appear indicating that the drug could be causing serious cardiovascular problems in some patients.

The results of several studies reported in 2011 demonstrated that the use of Tasigna® potentially caused some patients to develop accelerated atherosclerosis–a condition in which the arteries delivering blood from the heart become hardened and narrow.

Normally, atherosclerosis is something that can develop gradually over time as a person gets older–however, the use of Tasigna® was causing certain patients to develop atherosclerosis within a few months.

Atherosclerosis can develop into a variety of serious cardiac and vascular events such as heart attack, or peripheral arterial disease.

In fact, as of 2021, the United States prescribing information for Tasigna® still does not contain any information about the risk of accelerated atherosclerosis.

Under certain circumstances, victims who suffer from unmarked Tasigna® side effects can pursue compensation for their losses.

Learn about Tasigna®-induced atherosclerosis and the potential for claiming compensation 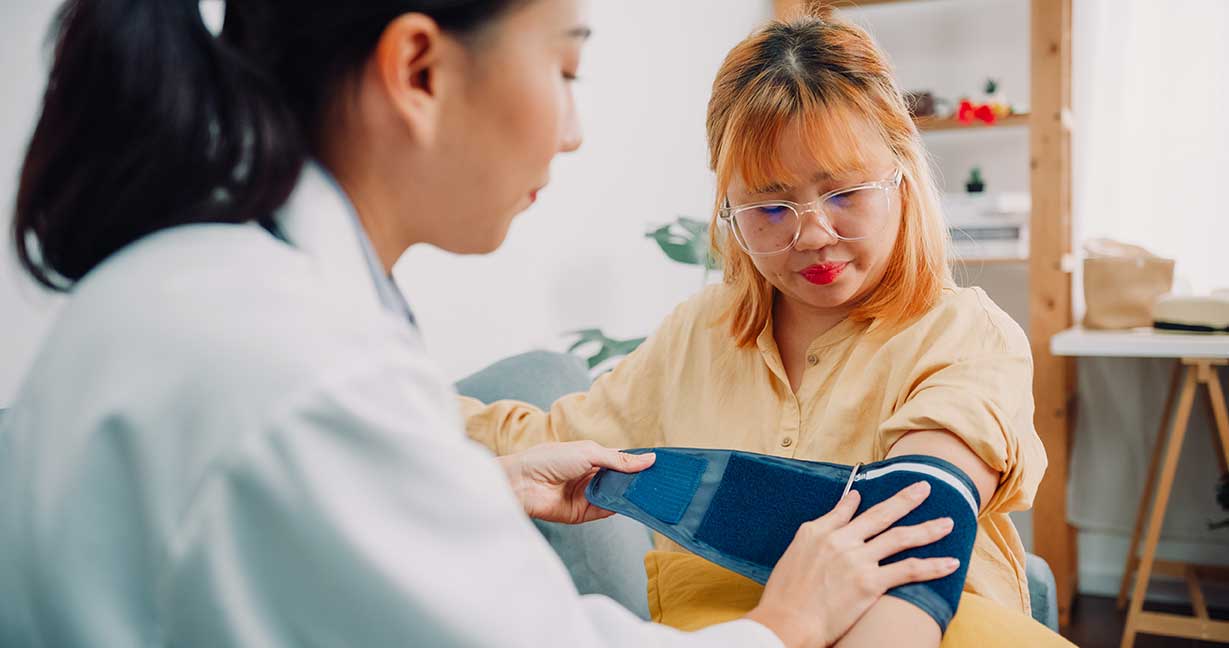 The medical literature suggests a strong probability that Tasigna® is linked to atherosclerotic-related events, including stroke.

The connection in many cases will be obvious because the medical literature describes an association between Tasigna® and a rare form of accelerated atherosclerosis, even though many patients taking Tasigna® are at a higher risk for atherosclerosis.

According to the research concerning Tasigna®-induced atherosclerosis:

A growing number of people who developed rapid atherosclerosis from using Tasigna® and suffered serious injuries have filed lawsuits against Novartis®.

The lawsuits allege that Novartis® allegedly knew as early as 2010–and probably earlier–that Tasigna® caused accelerated atherosclerosis and related conditions.

The common belief is that Novartis® allegedly knowingly and intentionally failed to warn about these risks in the United States in order to protect the profits from its medication.

December 2021 Update: A new study published this fall in the journal of Cardiology-Oncology identified a clear link between the use of Tasigna® and vasospastic angina–another potentially dangerous condition linked to the low blood flow problems caused by Tasigna®.

The Consumer Justice Action team encourages those suffering after taking Tasigna® to request a free, private case evaluation for justice and compensation!

Please seek the advice of a medical professional before making health care decisions. This advertisement is not associated with Tasigna® or any government agency.