Tesla® employees that are victims of the company’s alleged civil rights discrimination violations can finally get justice and potential compensation! 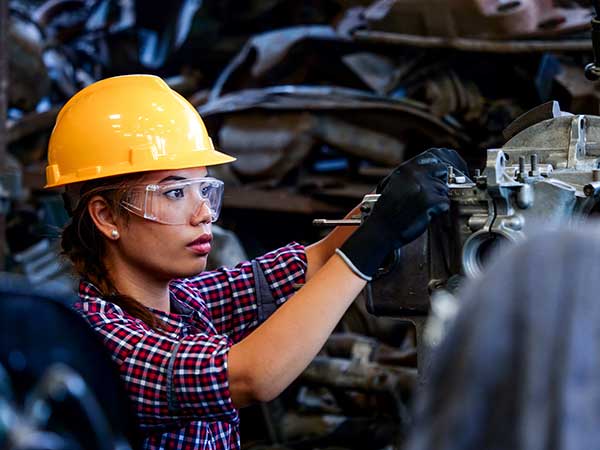 California’s Department of Fair Employment and Housing says it conducted a three-year-long investigation and received hundreds of complaints from Tesla® workers at the company’s Fremont, California, factory.

The agency says it found evidence that Tesla®:

-Kept Black workers in the lowest level roles in the company, and paid them less than White and other colleagues;

-Denied Black workers training and promotions, and disciplined them more severely than others;

-Retaliated against Black workers who formally complained to human resources after supervisors and other colleagues used racist epithets to try to intimidate or degrade them;

-Practically ignored complaints from Black workers who protested “the commonplace use of racial slurs on the assembly line;” and,

-Moved unreasonably slowly to “clean up racist graffiti with swastikas and other hate symbols scrawled in common areas.”

The agency is seeking unspecified damages and for the company to reinstate workers who were unfairly terminated.

Discrimination is prejudicial or unfair treatment of people because of their membership in a legally protected category, such as race, gender, sexual orientation, or age.

There are many state and federal laws that protect individuals in these protected groups — there are also many state laws that provide protections against discrimination.

For those considering filing a discrimination lawsuit, it is critical to meet the applicable statutory deadlines.

Please seek the advice of a medical professional before making health care decisions. This advertisement is not associated with Tesla® or any government agency.