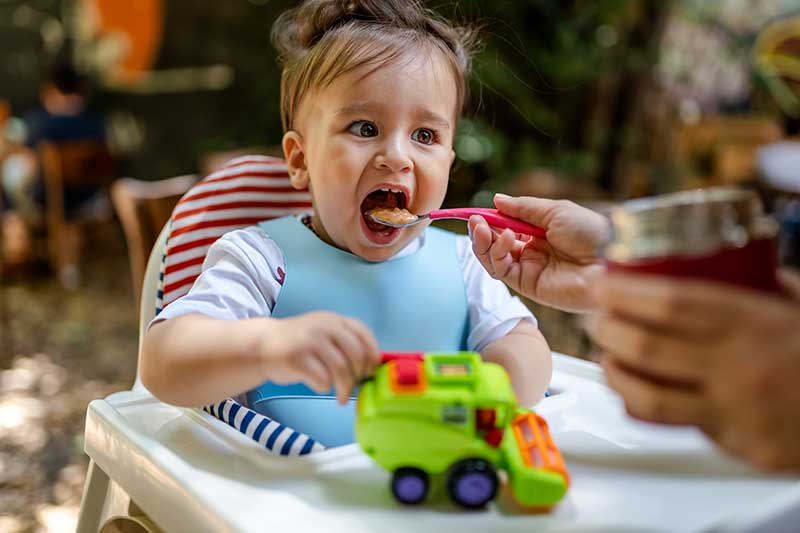 The team at Consumer Justice Action urges families with infants that have suffered complications from the heavy metals found in certain toxic baby foods to get a free, private case evaluation.

A 2020 congressional investigation reports that inside testing in these brands of baby food showed elevated levels of toxic heavy metals that led to irreversible long-term neurological damage:

There has been a concrete link made between a variety of toxic chemicals found in baby food with the development of the following disorders:

Both the World Health Organization (WHO) and the Food & Drug Administration (FDA) consider elevated levels of heavy metals to be dangerous to human health, particularly when speaking of the development of babies and younger children.

WHO listed its top 10 list of chemicals of major health concern, and some of those found in toxic baby foods at unacceptable levels include:

Exposure to these toxic heavy metals potentially causes a number of permanent, lifelong conditions in infants, babies, and young children–complications that include a decrease in IQ and permanent damage to a developing brain.

Families of babies infected by these heavy metals in toxic baby foods are coming forward en masse and filing cases for compensation in courts of law.

The Food Navigator website cites a lawsuit filed against Plum, PBC® (owned by the Campbell Soup Company®) in which a California resident would have never paid money for baby food found to have excessively high levels of heavy metal intoxicants.

Another case filed against the Hain Celestial Group® (makers of Earth’s Best Organic® baby food brand) found the plaintiff arguing that the levels of toxic heavy metals in various baby food products are not mentioned in the ingredient lists on the packages.

Other instances of lawsuits filed include:

The team at Consumer Justice Action believes that families with infants that have suffered complications from the heavy metals found in certain toxic baby foods should receive justice and compensation for losses.