Victims taking Tylenol® or a similar over-the-counter (OTC) acetaminophen product for pain relief while pregnant and giving birth to a child diagnosed with autism can finally receive compensation and justice! 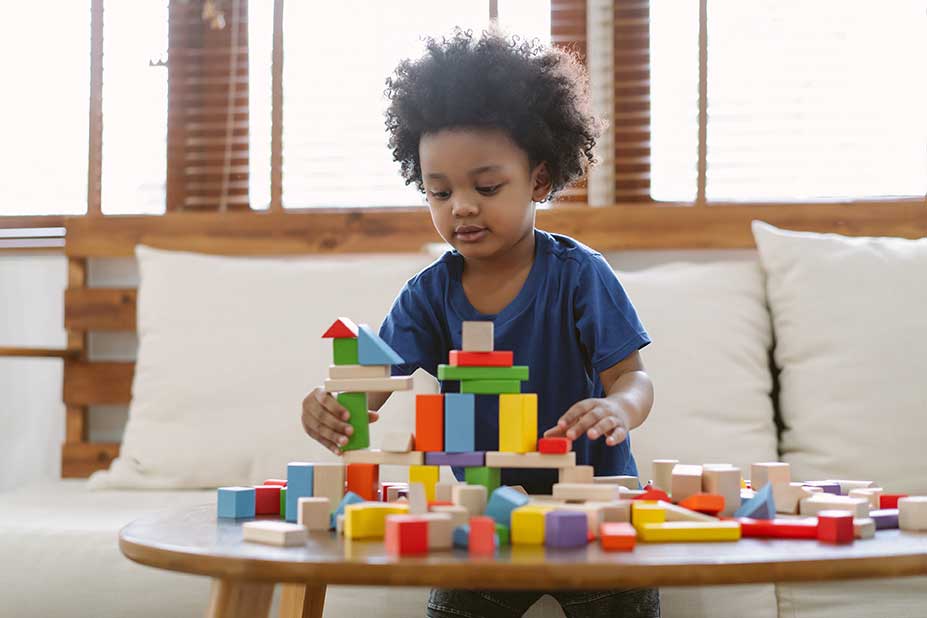 Pregnant mothers were never warned that using acetaminophen found in one of the following OTC pain meds could have possibly set them at greater risk of having a child diagnosed with autism or one of the autism spectrum disorders (ASD):

-Tylenol®;
-Excedrin®;
-Nyquil®/Dayquil®;
-Private-label sold by retailers (such as Walgreens®, CVS®, etc.); or,
-Did not use another type of pain reliever (such as an NSAID etc.)

Details about the connection between OTC acetaminophen and autism

Using acetaminophen during pregnancy might increase the risk of having a child with autism or one of the ASDs.

There are several notable studies that have associated the use of acetaminophen for pain relief in pregnancy with an elevated risk of ASD, including:

- A 2018 meta-analysis of seven studies involving 132,178 pairs of mothers and children suggested excessive use of acetaminophen during pregnancy increased the risk of autism by 20%.

- Another study involving samples of 996 mother-child pairs of umbilical blood found that children with elevated acetaminophen exposure were almost to 3.62x more likely to be diagnosed with ASD.

Doctors involved with the study recommended that acetaminophen be used in pregnancy “only when necessary”--however, estimates suggest that up to 70% of pregnant women use some form of acetaminophen during pregnancy.

Currently, almost 1 in 59 children suffer the effects of autism–and, while diagnoses are rising, it’s unclear to tell if the trend is due to an increased diagnosis or an increased occurrence.

Because people with autism are said to be “on the spectrum,” an individual child may exhibit various symptoms that range from mild to severe.

Some of the most common ASD symptoms include:

- Patterns of behavior. Many children with autism behave in ways that seem unusual or have unusual interests.

- Lack of social skills. Children with autism have difficulty interacting with others–those considered “on the spectrum” usually begin exhibiting social symptoms between ages 8 to 10 months old.

- Communications problems. About 40% of kids with autism don’t talk; between 25% and 30% develop some language skills in infancy but lose them later; while others don’t begin talking until later in life.

Current treatments for ASD seek to reduce symptoms that interfere with daily functioning and quality of life–ASD affects each person differently, meaning that people with ASD have unique strengths and challenges and different treatment needs.

Treatment plans usually involve multiple professionals and are catered to the individual–which could mean that treatment of a child with autism or an autism spectrum disorder can be lifelong and expensive.

The team at Consumer Justice Action encourages mothers that took Tylenol® or similar OTC acetaminophen products for pain relief during pregnancy and gave birth to a child diagnosed with autism to request a free, private case evaluation for potential compensation.

Please seek the advice of a medical professional before making health care decisions. This advertisement is not associated with Tylenol® or any government agency.