Victims of alleged discrimination while working at the University of Chicago should receive justice and compensation for losses.

Victims of alleged discrimination while working at the University of Chicago should receive justice and compensation for losses. 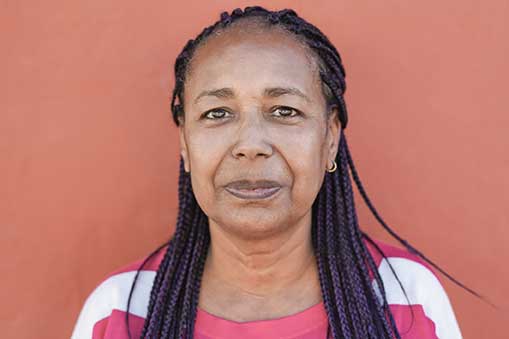 The team at Consumer Justice Action encourages victims of alleged discrimination while working at the University of Chicago to request a free, private case evaluation.

The University of Chicago is facing a federal lawsuit accusing its Facilities Services Department of making hiring and promotion decisions to favor white Christian men.

According to the complaint, in the past five years, there have been more than six internal discrimination complaints, multiple Equal Employment Opportunity Commission charges, and a federal lawsuit.

Rather than take action, the complaint reveals that the university “has supported the transformation of Facilities Services into a white, Christian, male stronghold.”

The federal government is reportedly investigating the department’s employment practices, alleging a pattern of discrimination that goes back to 2014.

A primary portion of the complaint alleges that the Facilities Services department head is a sexist who "has made remarks about how women dress" and "talks down to women."

The complaint further has alleged:

-Men have been promoted "who are not as qualified as their female counterparts and in at least three instances who have no college degree.”

-Men in the utility plant are accused of “spewing anti-Semitic epithets so virulent that a former employee was forced to be closeted about his Judaism for years for fear of workplace harassment and potentially physical harm.”

In another incident, Senior Facilities Manager Olandreia Walton, a Black woman, and her former coworker, Director of Maintenance Valerie RiChard both allege a hostile, discriminatory work environment within the Facilities Services Department at UChicago.

They accuse the University and various Facilities Services Department employees of multiple counts of race- or gender-based discrimination, and retaliation.

The suit discusses how, within Facilities Services, her white male coworkers “ignored her, they excluded her from business communications, and they were openly hostile toward her, all of which made her job much more difficult.”

Plaintiffs in the first case seek a civil penalty for the Equal Pay Act claims, damages as compensation for lost wages and benefits as well as back pay, front pay, and lost future earnings.

They also seek compensatory and punitive damages and for the school to pay their legal fees.

Plaintiffs in the second case seek a judgment against the board of trustees for more than $1 million.

The team at Consumer Justice Action believes that victims of alleged discrimination while working at the University of Chicago should receive justice and compensation for losses.

Please seek the advice of a medical professional before making health care decisions. This advertisement is not associated with University of Chicago® or any government agency.